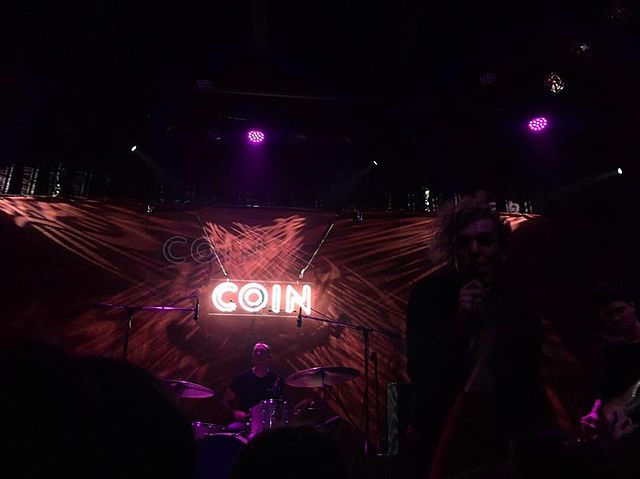 COIN’s latest release, How Will You Know If You Never Try, wasn’t all too exciting to me at first, but there are actually quite a few hidden gems on the album.

To be honest, the first few songs weren’t my type. “Don’t Cry 2020″ served its purpose as an interesting opener to the album, but it wasn’t necessarily anything special. The second song on the album, “Boyfriend,” was among my least favorites. It was a bit repetitive for my liking and seemed to lack substance.

Once I got through the first two songs, however, I was rewarded with a pleasant surprise. I really liked the third song on the album, “Talk Too Much.” Their sound transformed into something funkier and more distinctive. Hearing this song made me much more excited to finish the album. 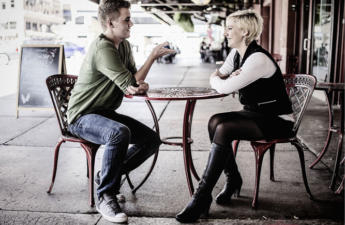 Sara and Kenny channel self-expression, connections with audience in latest tourSara D’Ippolito and Kenny Reichert of Sara and Kenny describe their music as a fusion of many things, including jazz Read…

Although some of the songs reverted back to the weaker side, I found myself really getting into the style COIN created.

“Lately II” featured some stellar vocals and interesting ambiance and I really enjoyed the effect it created. It also was set apart by having multiple distinct sections, seeming to tell more of a story, with a distinct, sudden shift towards the end of the song into a quicker pace with more a rock sound.

“Feeling and Miranda Beach” shared a similar aesthetic. As a lover of rock, I personally took quite a liking to the harder, more intense sound. By this point, I was really enjoying the album and COIN’s particular spin on indie rock. 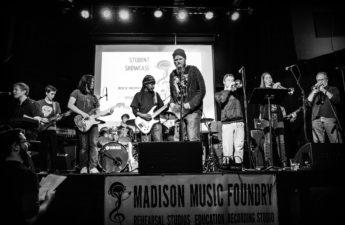 “Malibu 1992” ended up being my favorite song on the album. It stood out to me from the others. Its laid back feel is oddly comforting but maintains interest with the amazing vocals.

It’s hard for me to decide how I feel about the album as a whole. While I really didn’t like a couple of the first songs, the ones towards the end totally served as redemption for the band and this album in particular.

Overall, I think COIN has got a lot of talent and plenty of potential for future albums. For the most part, this one was truly a great addition to their body of work.