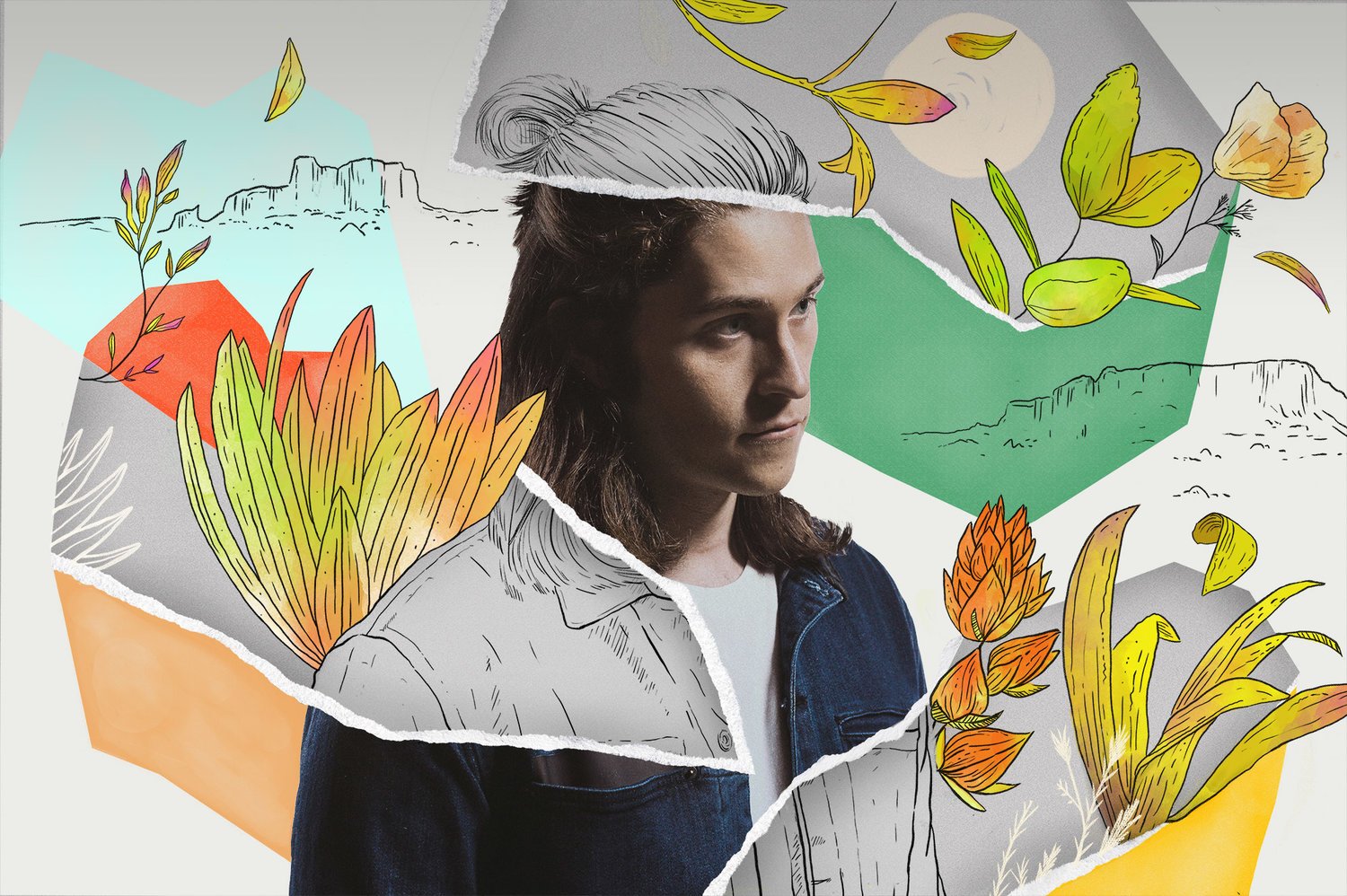 Soundcloud has provided a medium for experimental artists to jumpstart their dreams — and Big Wild, expected to grace the Majestic stage April 6, is no exception.

Inspired by experimental artists on the popular free music platform, Jackson Stell, a.k.a. Big Wild, decided to dabble in electronic music during his college years — the time in which the Big Wild project was born. Now out on his second headlining tour, Stell has Soundcloud to thank for his success, to which he began posting only a couple of years ago.

“I began gaining some traction after almost a year,” Stell said. “I became more involved with all of the new styles of electronic music that were unfolding there — it really inspired me to make music that was my own individual style.” 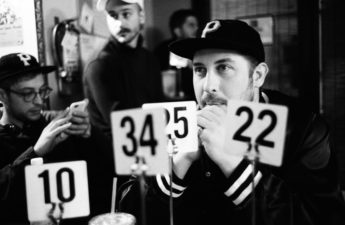 Emboldened by his first trip out to California, the Massachusetts native selected his stage name — it “just stuck,” he said. He gathered inspiration from the trip and based his new music project on his longing to experiment with music.

Stell grew up playing trumpet but began producing music at 13-years-old. Once he began making hip-hop beats, he said, he couldn’t stop, naming Timbaland, Dr. Dre and The Neptunes as some of his big influences.

He’s headlined two tours, but Stell has been around the block as an opener in the past — though nothing quite compares to his own tour, he said.

Memorable performances included The Fonda Theatre in Los Angeles, Red Rocks Amphitheatre in Colorado and Lightning in a Bottle music festival in central California — vibrant venues in which Stell was able to share his sound with a music-hungry crowd. 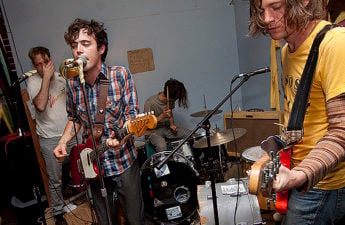 Nana Grizol offers music acknowledging lack of queer representationLike many of America’s glaring flaws and inequalities, the queer experience is often swept under the rug, hidden and tossed aside. Read…

“Touring is an amazing experience,” Stell said. “To travel, meet everyone who supports my music and perform every night is something I’m really appreciative to call my livelihood.”

Now preparing for his Madison performance, Stell said he is thrilled to return. He performed at the Frequency two years ago for a crowd of about 30-40 people. His first headlining tour was smaller, so it’s safe to say his return to Madison at a larger venue will house a sizable crowd as he keeps moving up in the indusrty.

In tune with his growing success, Stell has collaborated with successful artists like iDA HAWK and Yuna — a “rad” experience with a great result, he said. After Madison, Stell will move onto Chicago’s Concord Music Hall as well as Detroit and Grand Rapids before jetting off to the East Coast.

When making music, Stell embodies experimentalism. He said his visuals for inspiration depends on the song, and his influences are diverse and dynamic.

He described his sound as essentially “his sound,” difficult to put into words but perhaps different for every listener. It makes sense because when Stell is producing tracks, it’s always a Big Wild adventure.