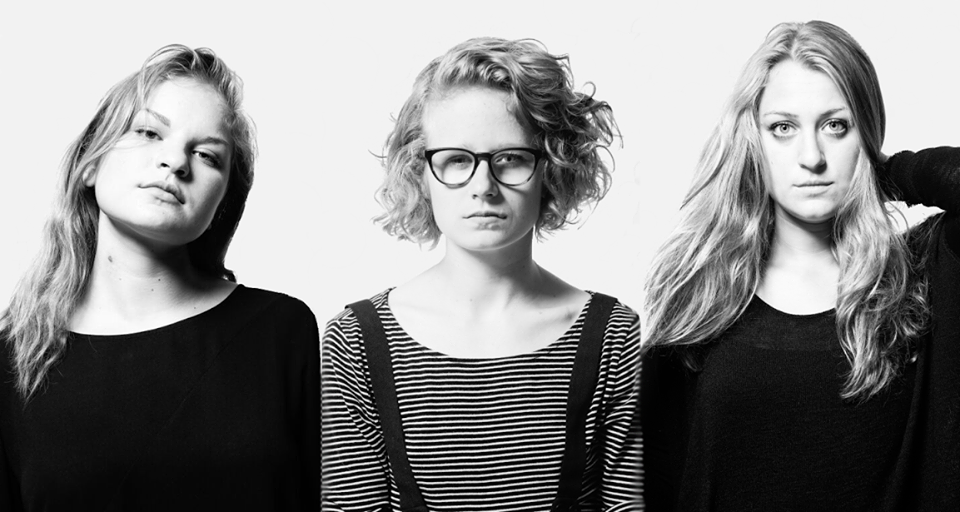 Comprised of a current University of Wisconsin student, a UW alum and a third friend, this female-trio is bringing a modern twist to folk music with their soon-to-be-released LP.

Their previous self-titled EP has already garnered them a following, and was created with Prince’s drummer Bobby Z.’s production label Copycat Records. The band members are constantly separated and living their own lives, but this group isn’t letting distance get in the way of creating meaningful music.

Moonrise Nation tells stories through their songs. With all three members writing lyrics, the creative process is unique and personal. Producer Steve Shirk pushes the girls to step outside of their comfort zones while writing music, and motivates the band to push the boundaries, which are the theme of the album, both physically and metaphorically.

“We thought a lot about the meaning behind the album and we came up with boundaries,” said current UW student Arden Baldinger, known as Arden Bee. “My sister’s best friend passed away her junior year of college. Finding the boundaries between the living and the not and staying connected to those people who are no longer with us.” 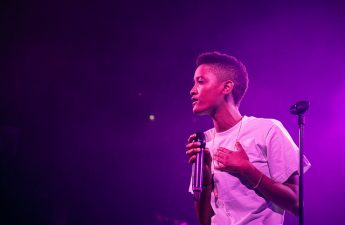 Syd channels sensuality, empowerment in newest releaseSyd shows off her sensual side as she spices up the R&B world with her recently released album Fin. Her Read…

The band’s music is personal, but that doesn’t mean it won’t make you move. While folk is the main genre, the album is also comprised of ballads and more pop-style songs, such as the first single “Glamour Child.” The main goal is to create balance — songs with lyrical importance but the ability to get people up and moving.

That goal has evidently been achieved, with the band’s work being featured on Spotify and iTunes Music — there is an obvious demand for their innovative sound. The popularity of the band is sure to grow, especially with their music being selected for four Spotify playlists, each with millions of followers.

Moonrise Nation is taking everything in one step at a time and still can’t believe their success.

“It’s still so pleasant and surprises me every time that people are into our music,” said Bee.

The upcoming album is the band’s main focus, and will surely attract an even larger following.

As for postrelease, the band wants to go on tour for the album. Madison Square Garden is the any band’s dream, including Moonrise Nation. But, in terms of sound quality and atmosphere, this band chose the Opera Theater for dream venue.

Moonrise Nation is entering the music industry at a perfect time, especially in terms of the meaning behind the band’s name. The moon has always been a symbol of fertility and femininity, and the all-girl trio embraces their strength and womanliness, and puts it in the music. Nothing is more important in the creative process for this group than being raw. 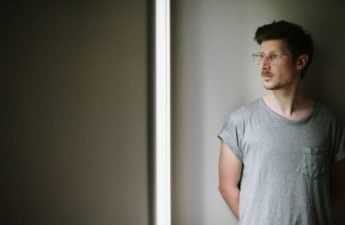 “A majority of people like music because it makes you move but a lot of people don’t listen to lyrics,” Bee said. “That’s something that’s always bothered me. If I could hope for anything as an artist, I want them to listen to what we’re saying.”

With many people watching the group’s progress, it’s important to do well and put everything into the music. Moonrise Nation is carefully curating their album, in order to show their serious musicianship to their fan base.

“We have a lot of music that’s on the books so it’s important to pick what songs we were going to do and just think about piecing an album together,” Bee said. “I can really only think of the album release, which is the near-future thing.”

This album holds a special place in the members’ hearts since the music comes from intimate personal experiences. But nonetheless, the band wants to share the music with the world.

Moonrise Nation hopes to succeed with their album release, and eventually tour the album.

“The only thing I can think of is it coming out,” said Bee. “I can really only think of the album release. Touring is the band goal.”