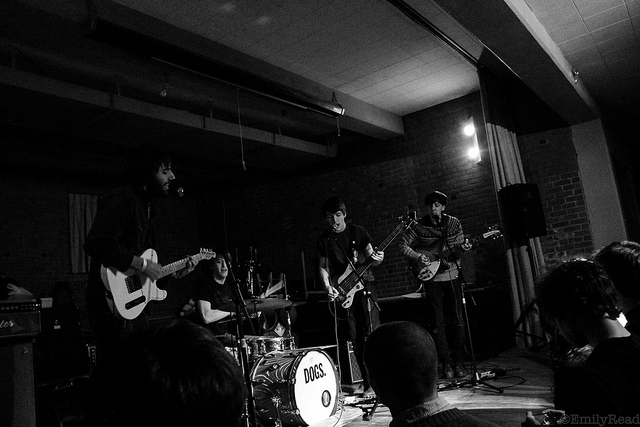 New York-based lo-fi quartet LVL UP are carefree and nonchalant on the surface.

In fact, their name came from a Facebook chat between band members Mike Caridi and Dave Benton on the rationale of “fuck it, this sounds good.” However much LVL UP wants you to believe they don’t care, though, their music says otherwise.

Composed of guitarists Caridi and Benton, as well as bassist Nick Corbo and drummer Greg Rutkin, LVL UP has found a foothold in the modern rock scene. Their infectious personalities, humble attitudes and collaborative creativity have translated to a series of successful studio albums and EPs, as well as critical acclaim and a devoted fan base.

From garnering Pitchfork’s praise to landing a coveted SXSW slot this spring, LVL UP is rising from their simpler days of recording albums in apartments to becoming a big name in the crowded indie rock scene.

Their latest LP Return to Love is the culmination of the band’s work over the past few years since their formation during their college days. The 10-track set features buzzing guitars, soaring synths and a chorus of the members’ almost identical vocals colliding together to create a modern lo-fi aesthetic with elements borrowed from the genre’s predecessors. Return to Love is a major stepping stone in the group’s creative and professional evolution. 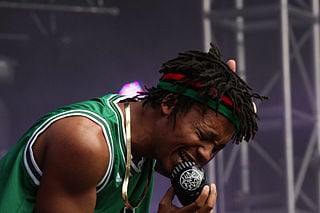 “The process for Return to Love was kind of similar to the other records in that we did a lot of the writing separately. A lot of the songs were probably 75 or 80 percent completed when we brought them together,” Corbo said. “We tried the best we could to learn [some of the songs] before we went into the studio and then did a lot of the arrangement and collaborative type work [there].”

The professional studio sessions let Return to Love be a creatively focused project, but also a more experimental one for the group. With added resources and instruments at their disposal, the LP features more nuanced production that brings exciting texture to the band’s already detailed sound.

“I think it was definitely nice to go to a place and work on [the album]. It makes it easier to focus and be more productive. When we did the first record, we had some places we went to to record. But on Hoodwink’d, we did it mostly at the apartment that me and Brad were living in at the time. It wasn’t the same sort of ‘we’re going to be able to go here and definitely work on this right now’ type of situation,” Corbo said.

Having previously performed in Madison a handful of times, the group is excited to bring new twists to their live set at Der Rathskeller at Memorial Union on Feb. 26. Live performances are where the group can shine through as modern indie rock stars, with the four of them working together on stage to make a set full of energy, personality and inspired rock.

“Our live show is a little different,” Benton said. “We don’t have all the instruments, especially with the new record. We try to do things a little more different, like switching up the arrangements.”

LVL UP is currently, for example, working on one of their songs off of Return of Love, Hidden Driver, to transform it into a four-piece set, where keyboard parts are performed on a guitar. 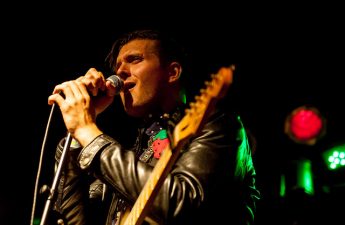 Ultimately, LVL UP is a group about connection and a collective love for music. Their studio albums, live performances and warm personalities make connecting to them that much easier.

Though LVL UP may seem like four dudes just going with the flow, the group genuinely cares about making an impact and developing their artistry. Benton exemplifies this perfectly when talking about connecting with fans.

“It makes you feel good,” Benton said. “It makes you feel kind of validated on the project you are doing and definitely nice because I’ve been that other person before. It’s nice to think that you may be causing that feeling in someone else.”

LVL UP will be performing with Palm and Trophy Dad on Sunday Feb. 26 at Der Rathskeller in Memorial Union, presented by WUD Music.