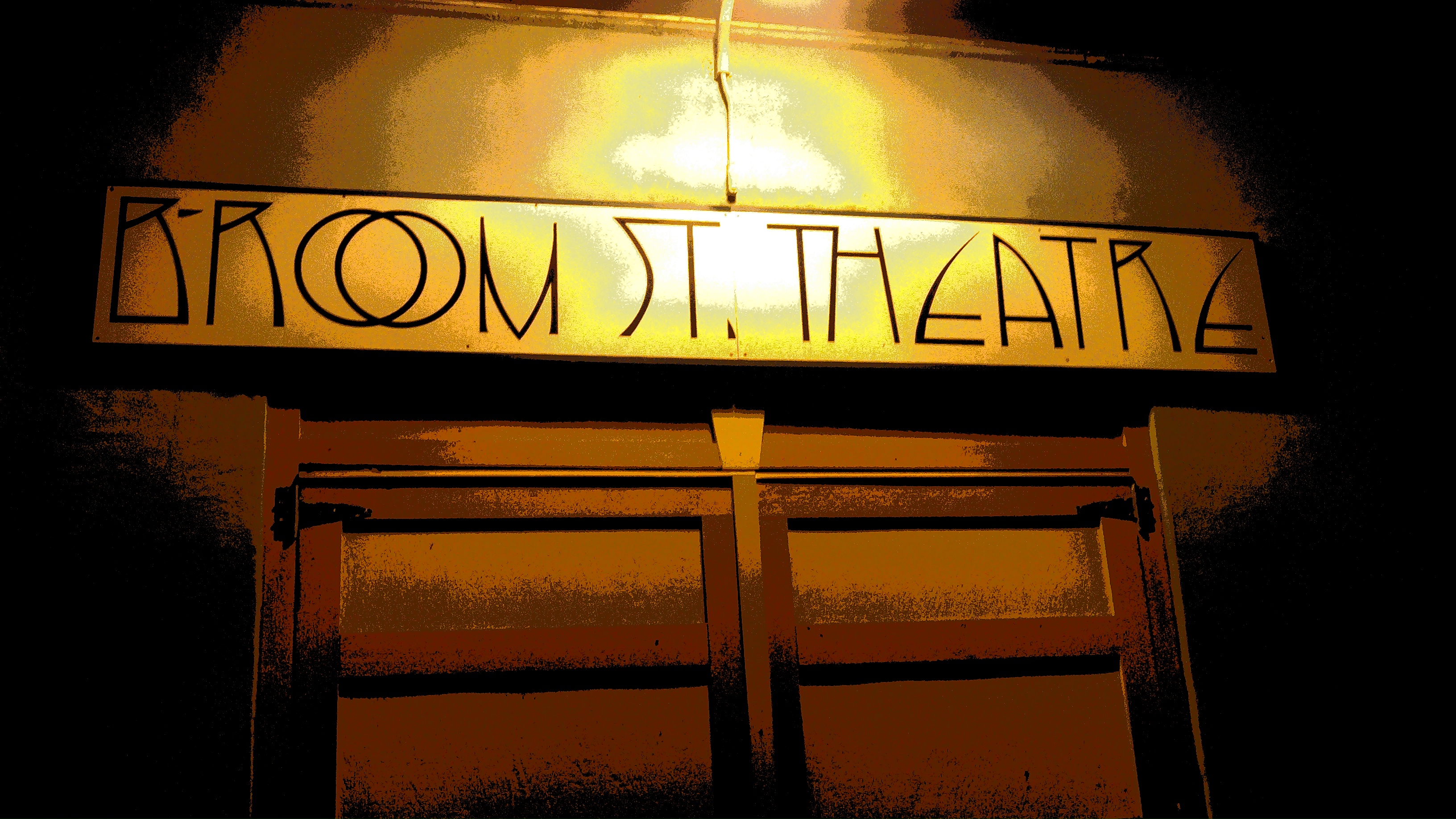 The Whoa Show ensemble has turned Broom Street Theater into their very own playground, delivering original sketch comedy, videos and music since 2015.

Home to a variety of open mic venues and comedy clubs, Madison offers a plethora of opportunities for stand-up comedy. When Matt Jordan and Anthony Siraguse created The Whoa Show in October 2015, they wanted to produce a show that wasn’t just stand-up.

“You can see stand-up shows anywhere and improv in a couple of places,” Siraguse said. “There weren’t any live sketch comedy shows in Madison at the time.”

From this blank slate, The Whoa Show grew exponentially. With the early addition of local comedian Cynthia Marie, they introduced an element of technical professionalism. Having worked on numerous sketch comedy shows in Philadelphia, Marie was able to give The Whoa Show a seasoned sense of structure it had lacked.

WUD Music hosts Open Mic Night kick-off to celebrate the new Der RathskellerStudent musicians, poets and comedians have a new opportunity to show off their unique talents on stage each Wednesday. Starting Read…

Broom Street Theater, a nonprofit located on Williamson Street, was a clear choice of venue due to the theater’s reputation for showcasing experimental work.

“From the beginning, Broom Street was incredibly warm and welcoming,” Marie said. “There’s a sense of freedom that comes with doing stuff there that’s really nice.”

At first, Jordan and Siraguse wanted to include as much original work as possible, encouraging anybody who wanted to get involved to submit their sketches. But the founding members agreed that due to the vast amount of rewriting that sketch comedy entails, The Whoa Show needed organizational leadership and chose to keep the ensemble relatively contained.

The show started with four writers and then quickly grew to 10 local talents who continue to produce inspired work on a consistent basis. The ensemble meets once a week to collaborate on sketch ideas and insights on how to make each show unique, while still paying homage to the audience members who continuously show their support.

“We definitely have a couple of running gags,” Siraguse said. “Obviously there’s always stuff for the new people, but we really enjoy having little callbacks for the people who have been to the show before.” 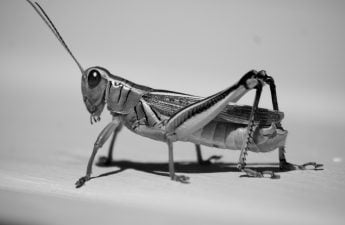 To keep The Whoa Show from lapsing into any semblance of sameness, the ensemble members rotate roles from show to show. According to Sirgause, this freedom to do whatever the group wants keeps the show “consistently entertaining” and “charmingly weird.”

Having previously featured segments such as a live action Muppet show and a late-night talk show that goes horribly wrong, The Whoa Show is consistently showcasing exciting work. Whether it be an original song, video or wonderfully weird sketch, The Whoa Show prides itself on being the only sketch comedy show in Madison truly thriving off of total creative freedom.

The next Whoa Show will be March 5 at 11 p.m. at Broom Street Theater. Admission is $7.