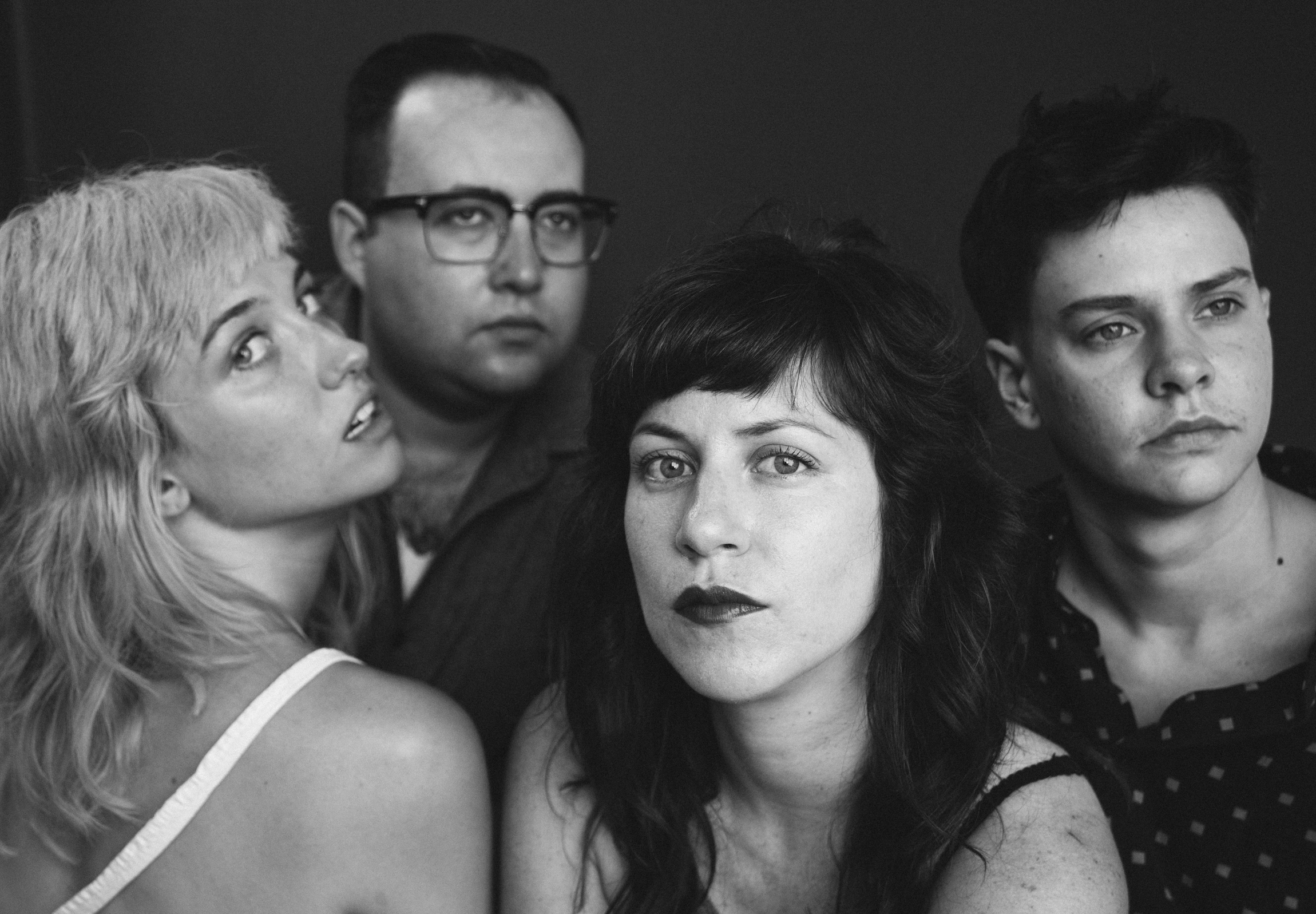 With the current state of our nation, the music scene in Washington, D.C., certainly has its work cut out. Thankfully, there are bands of high status and strong opinions to rock the boat. District of Columbia-based band Priests’ latest album, Nothing Feels Natural, demonstrates the frustration and empowerment many people feel living in President Donald Trump’s America.

Taking on a U.S. and a European tour, the band has much to look forward to and accomplish. Priests started out with Greer on vocals, G.L. Jaguar on guitar and Daniele Daniele on drums. After about a year of looking for a bass player, the band added the perfect fit — Taylor Mulitz. Daniele occasionally sings and is featured in the song “No Big Bang,” which contains an array of existential thoughts and a dreamlike narrative.

When comparing Nothing Feels Natural to their previous album Bodies and Control and Money and Power, Greer said she tried to incorporate more emotional melodies into the vocals, a contrast to the powerful screams on their last album. The album channels serious Bjork and Fiona Apple vibes in its lyrics, rock-and-roll instrumentals and pale-punk aesthetic.

An example of political commentary in their lyrics is seen in the song “Pink White House,” where Greer shouts, “Sign a letter, throw your shoe, vote for numbers 1 or 2/CONSIDER THE OPTIONS OF A BINARY.” 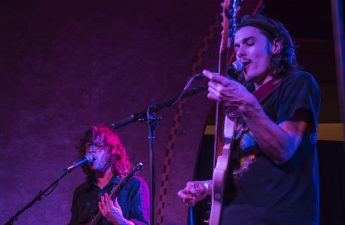 In the song “Suck,” there’s a line that goes, “I was walking down the street, lady said to me, ‘It’s always white boys like you obsessed with the police.’”

All members of the band are history buffs and are inspired by social movements and issues. The Stonewall Riots and Emma Goldman are just a few of their musical inspirations. Issues of feminism, creationism and equality are prevalent themes in this progressive album. Along with history, the band cites art in general as one of their major influences.

“Art too often gets pulled aside in our culture and is looked at as something not important or an extracurricular, when really it should be something we’re centered around,” Greer said. “When art in our culture isn’t respected, its mediums often get turned into commercialism and become another tool of capitalism.”

During their tour, Priests comes to Madison Feb. 10 at Der Rathskeller. The last time Priests took a pit stop in Madison, Jaguar said he learned how to slackline/tightrope walk, but epically failed.

“I totally ate shit trying to do it,” he said.

“Hopefully G.L. can learn how to do that this time,” Greer added.