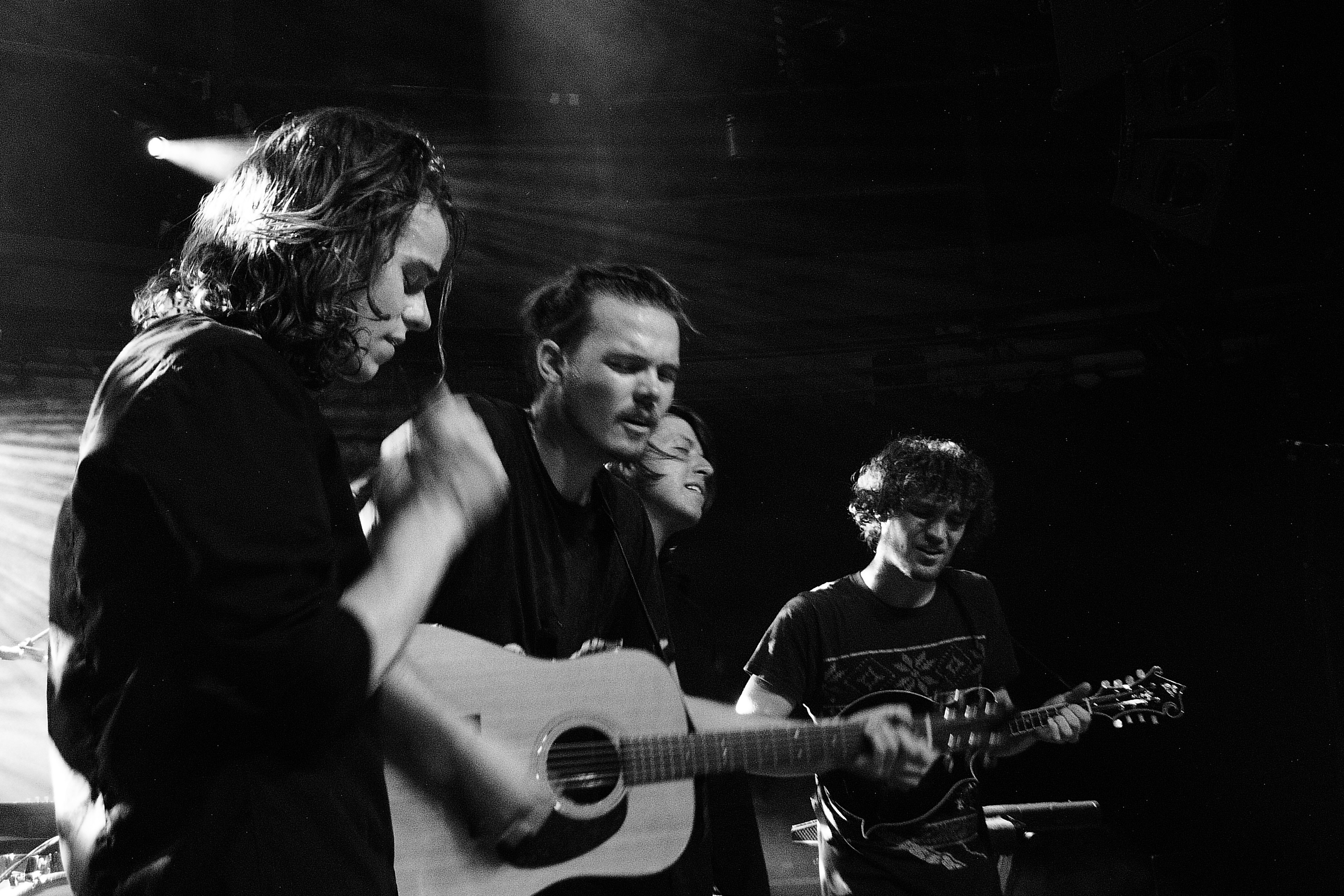 As we are all now fully immersed into our classes, I’m pretty sure it’s safe to say most of us are willingly looking for a small distraction. Good thing it’s the end of the week, which means another Gr8 Unknown from yours truly.

This week I present Half Moon Run, a Canadian indie rock band. I could be completely wrong in assuming that they may be unknown on this campus, but at least I’ll capture the stragglers who haven’t yet hopped on the wagon.

Half Moon Run was a band I discovered long ago, but they have been ever prevalent in my daily listening. As I stumbled across their first album, Dark Eyes, in 2013, I felt myself change a little bit. The feeling came from a particular song, “Full Circle.” Attempting to describe this feeling years later proves difficult, so listening to the song itself is a better way to do it justice. 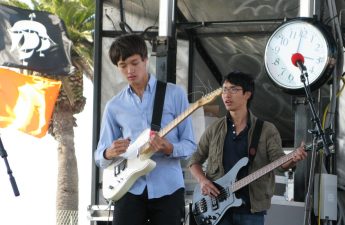 Gr8 Unknowns: The Morning Benders remind of easier timesOnce again, I shall be pulling forth the memory of a band I used to listen to in high school Read…

There is an incredible feeling of urgency present in the song. It’s one of those songs that leaves you feeling empty and full all at the same time. The rhythm is infectious and the lyricism is difficult, but catching. Once you learn the words to the song, it’s fun to sing along — it feels like a tongue twister, but once you get it down you feel like you’ve become a riddle master.

Devon Portielje’s — the lead singer — vocals, are also super unique. The acoustic guitarist, Conner Molander, had hands that seemed to glide over what sounded like a complicated riff.

I get the sense he’s talking about drugs, but that’s just my interpretation. As we all know, musical interpretations vary by person.

In any case, the song is paired with a video that has amazing visual arts: 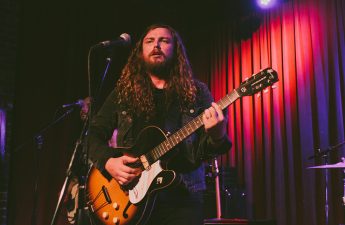 Gr8 Unknowns: Make J Roddy Walston And The Business your business“Good morning starshine, the Earth says hello!” — Willy Wonka (2005). I figured that was a good way to start Read…

Sadly, I am mostly unfamiliar with their latest album, Sun Leads Me On, but what from what I’ve heard, their growth is obvious. In “Trust,” listeners can hear a move from more acoustic indie to a more upbeat sound (though that doesn’t go for the whole album).

Overall, Half Moon Run’s sound is dominated by their rhythm and lyricism to create the perfect balance of happy and sad. It’s definitely something listeners can get lost in.

Here are a few of there other best tracks: