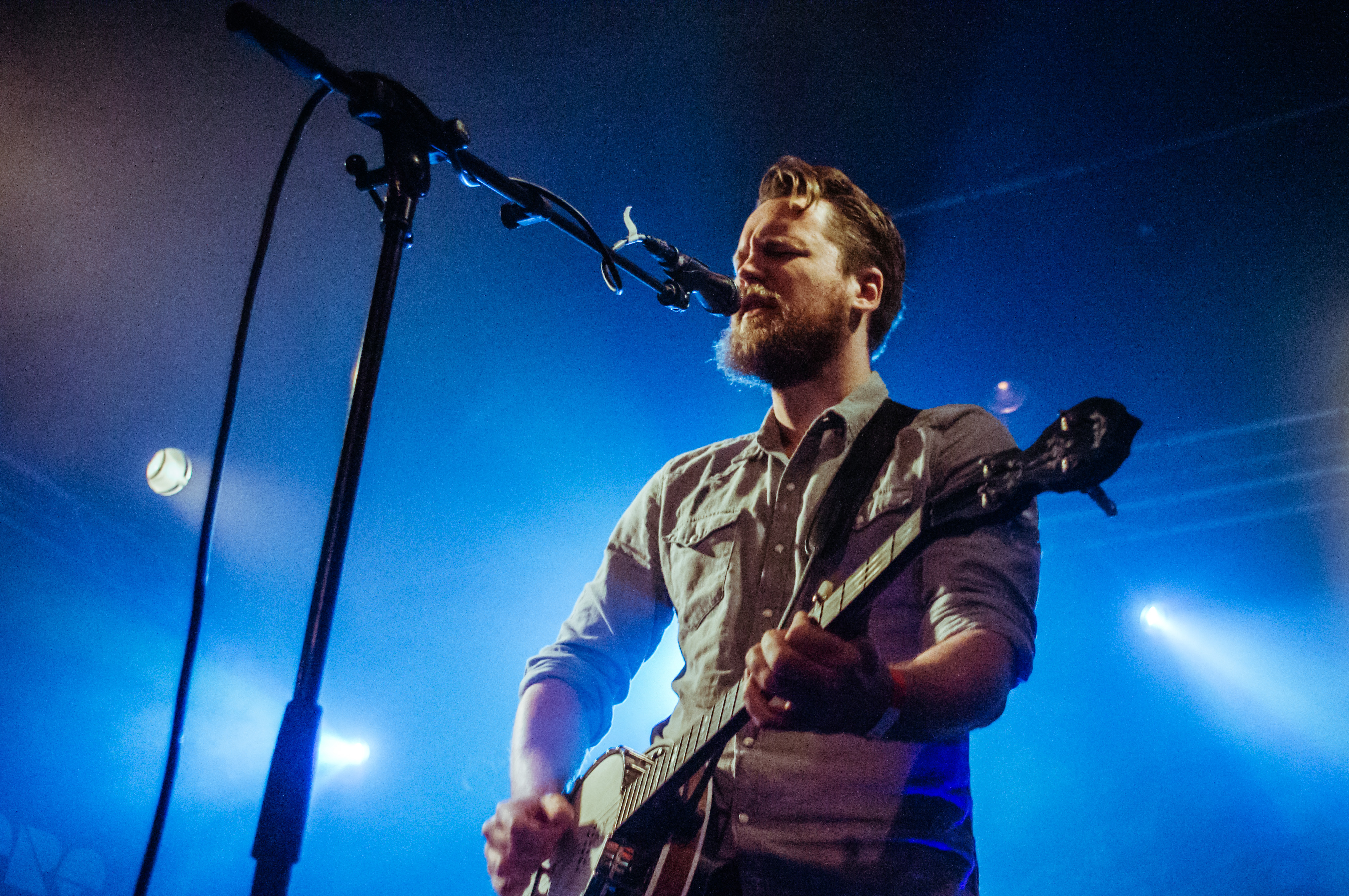 Bear’s Den, an indie/folk band from London, graced the High Noon Saloon last Thursday night with their smooth vocals and energetic live performance. It was a show the audience could enjoy whether they knew the music or not.

The band is comprised of duo Andrew Davies and Kevin Jones, who were accompanied by their touring band, one member of which stood out most with his mustachioed face and talented banjo playing. It’s as if Mumford & Sons and Bastille procreated, and out came Bear’s Den. Of course, though, their sound is still completely their own.

Bear’s Den’s instrumentation was captivating — the banjos, guitars, drums and brass combined to make the perfect blend. They were soft, gentle and full of emotion. The audience could hear the care the band puts into their sound.

Not only did the instruments perfectly blend together, their voices did as well. Harmonizing was a big part of their performance. With a sharp ear, listeners could pick out each of their voices and their respective parts, which still combined to create a collective sound.

The atmosphere of the room was typical of the High Noon Saloon. There always appears to be a plethora of plaid at this “hipster” venue, and this was true of Thursday’s show. One thing about the crowd that stood out, though, was the amount of couples in attendance. There was hand-holding or arms wrapped around people in every direction you looked.

Maybe there was just a lot of love in the air that night, but Bear’s Den might have been the ones to bring it out in the crowd. Their music’s emotion and mood definitely gives people the feels, and what better way to share the feels with someone than to enjoy the same music? 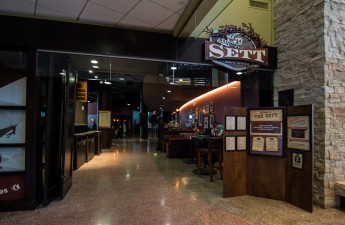 The Lemon Twigs prepare to bring eclectic sound to The SettRanging from baroque surf rock to oddball alternative pop, Brian and Michael D’Addario will be bringing their genre-expansive sound to Read…

This feeling was especially present during a couple parts of their show. For one song, the band completely unplugged and did an acoustic version of one of their songs. The room was immediately silent so the crowd would be able to hear them, and there was a stillness that completely encapsulated the crowd.

The band closed the song by saying, “Thank you guys for letting us do that.”

More like thank you, Bear’s Den, for doing that for us. It was that particular moment in the show that made the crowd fall even more in love with them. It was one of those moments where the crowd feels like one being — all there for the same reason of getting lost in and appreciating the music.

This particular feeling occurred again during their finale set, though more intensely. Bear’s Den did another acoustic song, except instead of staying on stage, they brought two banjos and a guitar into the crowd and played. The crowd seemed to envelop them into a loving circle, and again the room was completely silent.

Another characteristic of Bear’s Den’s performance was the emotional build they seemed to insert into every song. It was common for them to start off soft, and then build and build until the end of the song became an emotional and energetic jam session complete with the addition of drums and horns.

This was heard in songs like, “Above the Cloud of Pompeii,”  “Agape” and “Sophie,” of their finale set. 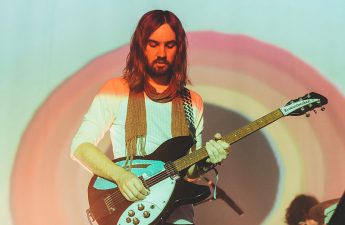 Hitlist: A musical escape from UWFor those of us who are living vicariously through our friend’s Instagrams, while they study abroad and we remain behind, Read…

This emotional intensity was not the only aspect of their live show, though. Bear’s Den knew how to be lighthearted and funny, too.

Between songs, the band said they like to do the bottle-flipping challenge to keep their tour exciting. So, the mysterious, mustached banjo player did the whole flipping-the-water-bottle-thing, but failed. This slight diversion from the music certainly entertained the crowd, and the dude shook it off with a laugh.

During an interview with the band a couple days prior, Bear’s Den talked about how they like to open up a way for fans to suggest a cover song before the show, and they would then play one of the suggested songs during the show.

During their Madison show, the song suggestion they picked was “My Girl” by Otis Redding, which they played during their finale set. The audience loved it, and could tell Bear’s Den had a lot of fun playing it, too. The idea is every city they visit gets a different song, and they compile them all on a Spotify playlist so fans can reference it after each show.

Bear’s Den claimed they were going to bring Madison an energetic show, and that’s certainly what they did. Their skillful musical blend and emotion made for a night that left everyone happy.