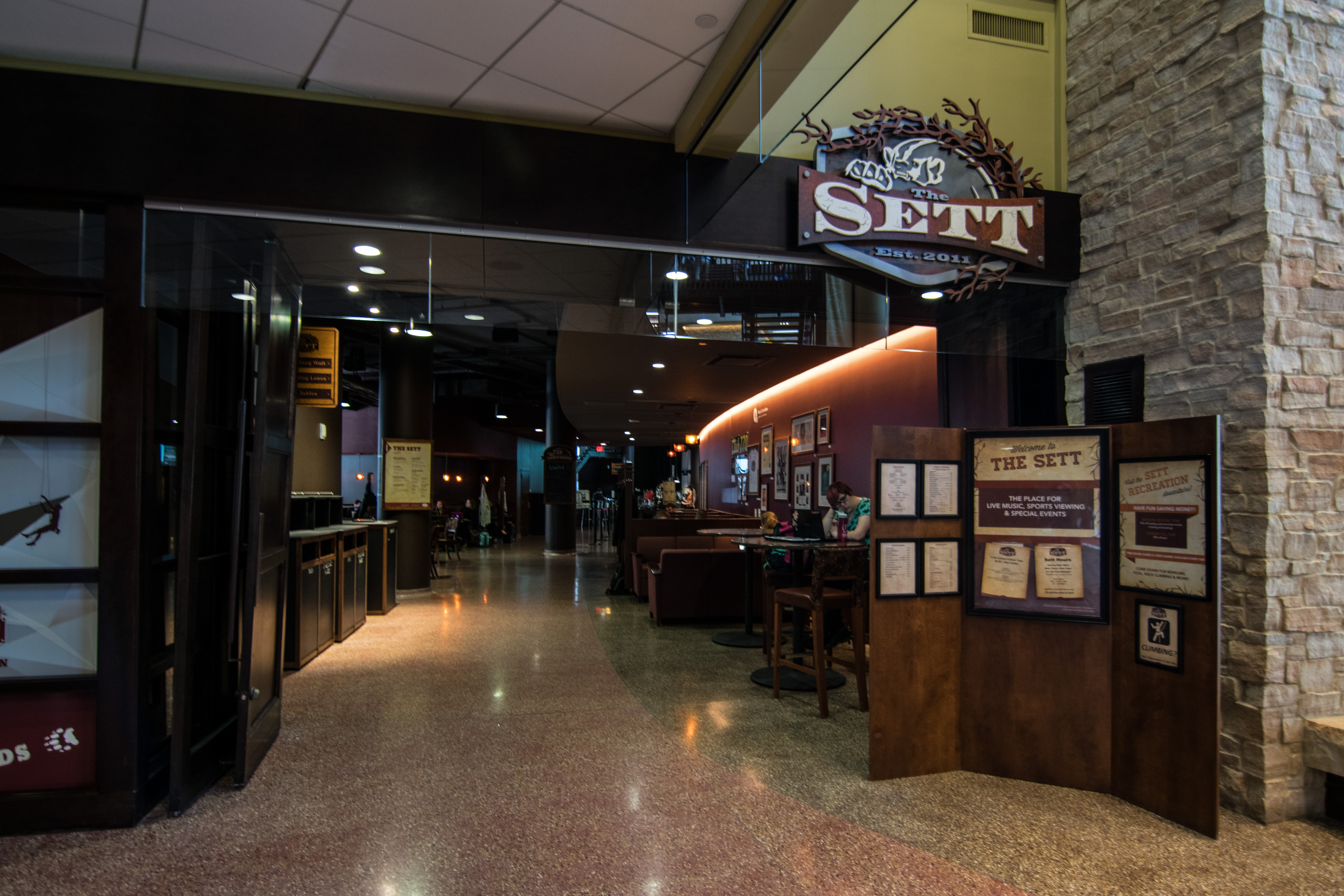 Ranging from baroque surf rock to oddball alternative pop, Brian and Michael D’Addario will be bringing their genre-expansive sound to The Sett in Union South Friday. Better known as The Lemon Twigs, this brother duo conjures harmonious alternative rock that is tinged with nostalgia.

Though the D’Addario brothers aren’t even old enough to drink alcohol (they’re only 17 and 19 years old), they have an inspired sound from early surf rock, ’60s doo-wop and ’70s pop.  The brother duo combines refreshing energy and young perspectives to produce a vintage-laced aesthetic and edge.

On their debut album Do Hollywood, The Lemon Twigs expand on these borrowed devices of rock’s beginnings to make a kaleidoscopic collection of tracks that solidify their unique artistry. With production credits from Jonathan Rado of Foxygen, the album is equal parts psychedelia and indie rock. 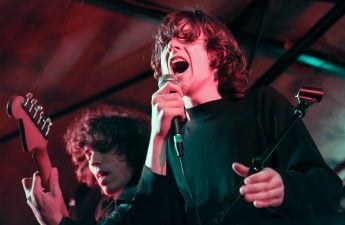 Their age clearly doesn’t hinder their creative process or the source material they take inspiration from. The soundscapes are so eclectic and mature most people would never guess the brothers are still teenagers.

The D’Addario’s wrote all the songs on the album, which makes lyrics like “Baby, why won’t you love me?” off the opening track “I Wanna Prove to You” ever more heartbreaking. Midalbum tracks “As Long as We’re Together” and “Baby, Baby” unpack deeper emotions of pining and the fickleness of adolescent relationships.

Though The Lemon Twigs have lyrics that punch, the highlight of this alternative rock duo is the harmonies. Soaring into high vibratos and smooth balances, the band is a modern day doo-wop group. Their performance at The Sett will highlight their emotional abilities as vocalists who have been singing together their entire lives.

Relaxing, hypnotizing and uplifting, The Lemon Twigs will bring their vintage sound to The Sett and inspire visions of nostalgia amid their psychedelic, free performance.