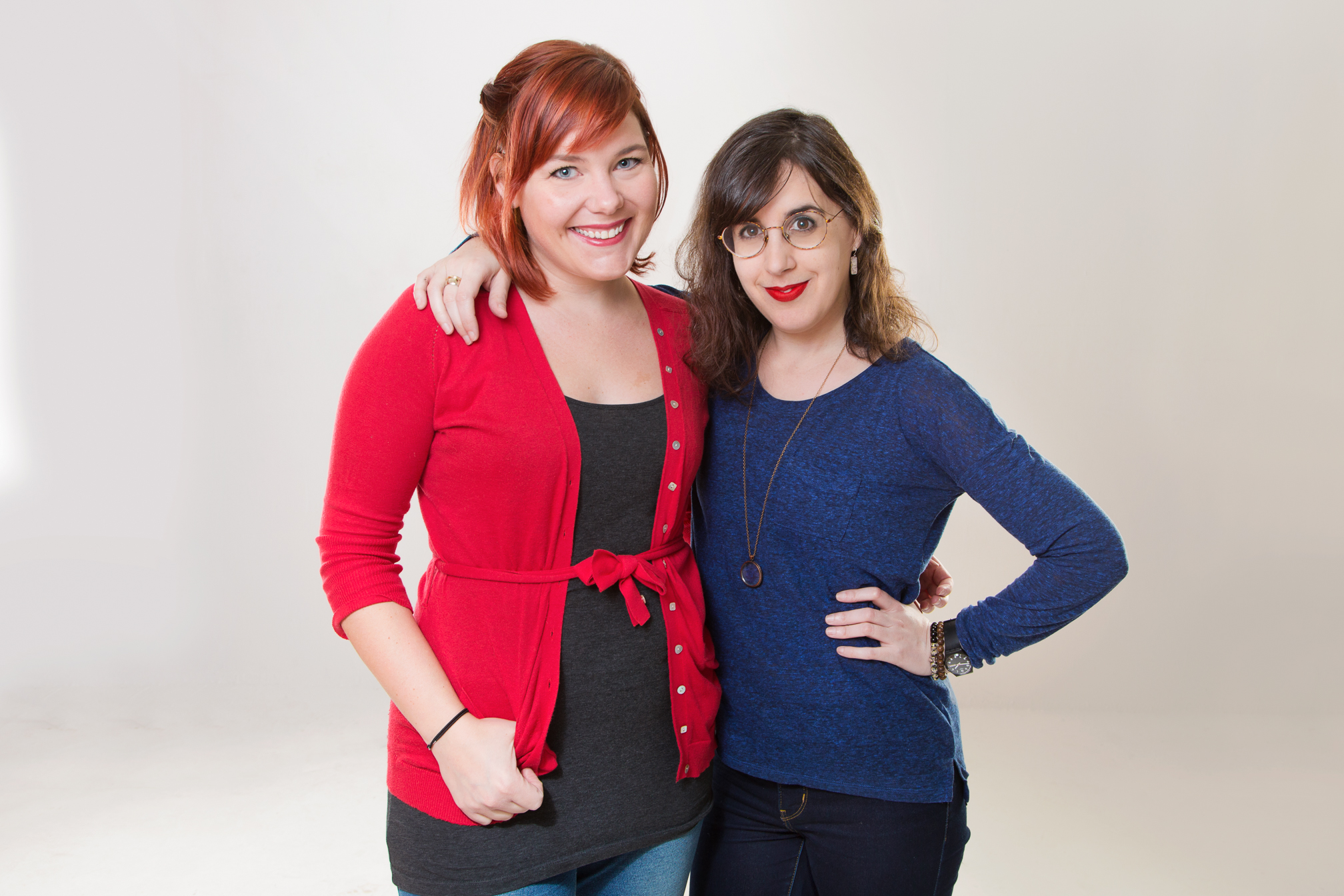 When the election results came in the night of Nov. 8, comedian and University of Wisconsin alumna, Emily Winter, sat in disbelief. Like many young Americans, she felt the overwhelming desire to put good into the world and fight back.

This led to the What a Joke Comedy Festival. It’s kicking off its 83-show lineup in 33 cities, including Madison, to benefit the American Civil Liberties Union and bring a little humor to inauguration weekend.

While the comedy featured throughout the festival will not be solely political, What a Joke will take place throughout inauguration weekend as both a fundraiser and a subtle protest.

“The day of the election, Jenn wrote a beautiful post about how she wore her grandmother’s lipstick to vote for Hillary,” Winter said. “I had never worked with [Welch] before, but she has a great reputation and I knew we could make something happen.”

Through a Facebook conversation, the concept for the What a Joke Festival was born. Both women came to the consensus that they wanted to use comedy to raise money for a worthy organization that operated on a tight budget. Rather than doing a one-off fundraiser, like many others had already done, they wanted to produce something on a much larger scale. But they never imagined it would grow to a whopping 33 cities.

Once Winter and Welch spread the word about their mission, the sheer mass of participants seemed to fall into place.

“We chose the ACLU because with this incoming administration, essentially all of our civil liberties are being threatened,” Winter said. “The producers from the various cities were extremely committed to bringing on comedians who support the organization in everything that they do.”

Though the 83 shows are meant to be cohesive as a whole, the producers in each city were given free reign in regards to their lineup of comedians to cultivate local talent and create a buzz within these communities. Across the board, the producers were committed to creating diverse lineups and choosing outspoken comedians who were both performers and activists. 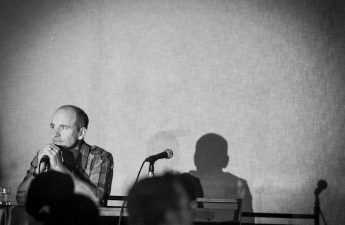 In total, Winter hopes the festival will raise $25,000 for the ACLU through ticket sales. She believes this money will be used as more of a “protective measure rather than an attack measure,” and will be put toward necessary legal action throughout President-elect Donald Trump’s term.

Throughout the process of putting the festival together, Winter said she has been moved by the outpouring of support What a Joke has received. With hundreds of comedians participating across the country, it is clear these performers are eager to use their talent to bring joy to those who need it most.

“Whenever the bottom gets pulled out from under you, you want to grab onto something that makes sense,” Winter said. “A comedian’s job is to make sense of the world in a funny way, which is what I think audiences need right now.”

Anthony Siraguse and Alan Talaga are coordinating Madison’s What a Joke performance. The Madison show will take place on Friday, Jan. 20 at 7 p.m. at the Majestic Theater.