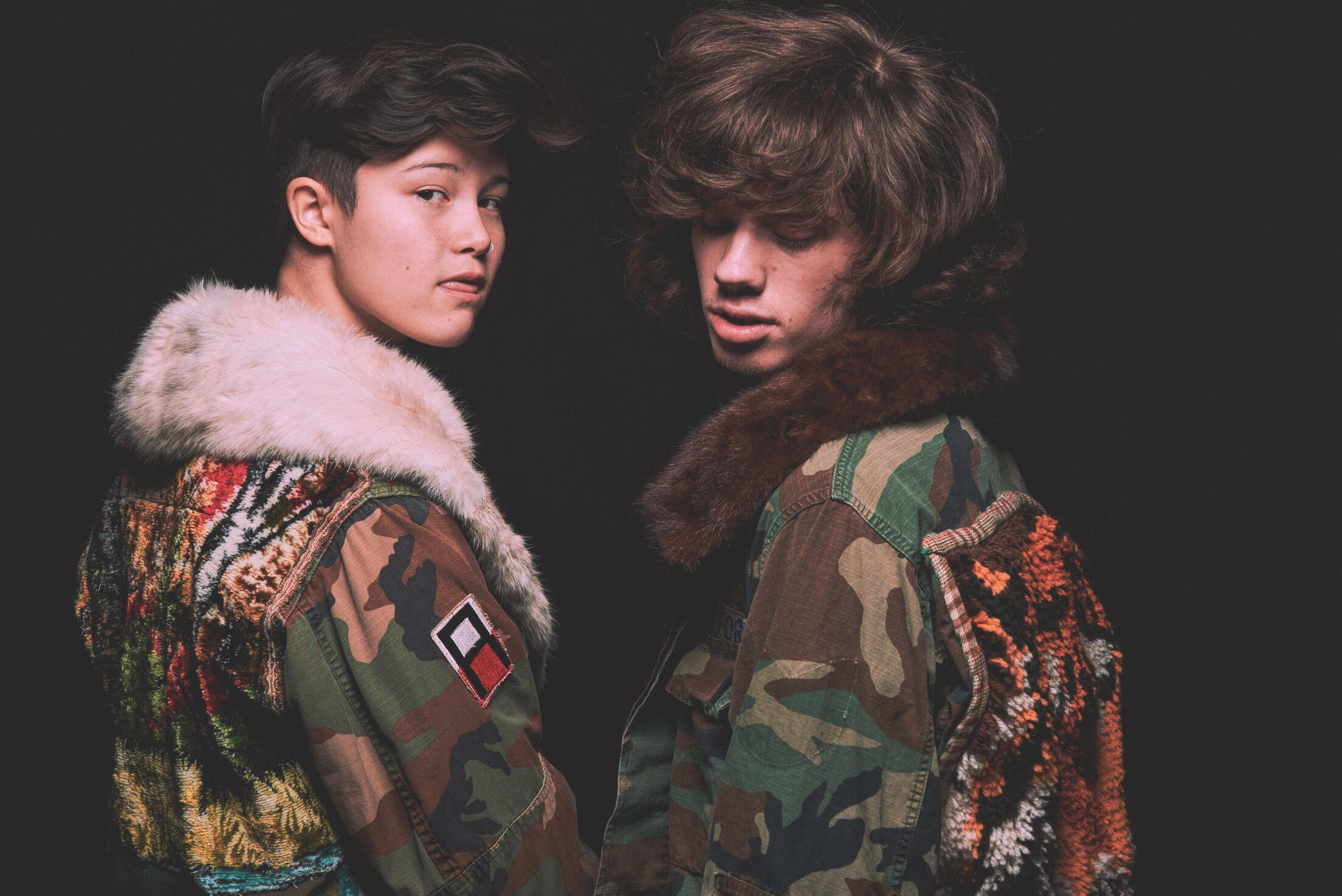 Disq’s sound as they opened for Whitney at the end of University of Wisconsin’s fall semester hinted experience and their stage presence was laced with style.

A listener would hardly be able to tell they’re in high school.

They’ve proven their age doesn’t do anything to hinder their talent. In fact, they have managed to land countless shows at some of our favorite Madison venues, and their’s as well. These include The Majestic, High Noon Saloon and The Frequency, where they say they love its “small, kind of grubby, punk environment.”

So, who are the musicians behind the music? That would be Isaac DeBroux-Slone (guitar and vocals), Raina Bock (bass), Zoë Dennis (guitar and synthesizer) and whoever they can find to play on drums.

The Badger Herald spoke with DeBroux-Slone and Bock, both of whom are the founders and frontline of the Madison-based group. They founded this “lo-fi glam” band in 2014 and released their first eight-track album just last year.

DeBroux said he usually starts their creative process. He creates a “skeleton version” of the songs, and in turn, the rest of their musical team works on it. From there, the other members will give their input on top of his tracks.

This seems to be the general pattern between bands who don’t live in the same hometown. This is the case for Disq, though they don’t live too far apart. DeBroux-Slone lives here in Madison, while Bock resides in Viroqua — a two-hour drive away. 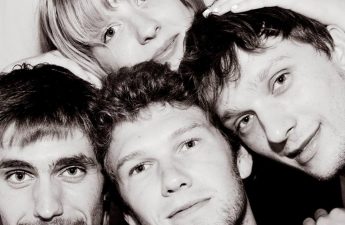 Slow Pulp blends genres to create something newSlow Pulp’s music is raw and messy and rhythmic, while also being dreamy, mellow and effortless. It’s a blend of Read…

Disq doesn’t let distance affect them too much. They still manage to create music, based off of shared yet different musical influences.

DeBroux-Slone said he finds inspiration in artists like Tame Impala. Admiration for Tame Impala’s collective and wholesome sound has influenced Disq’s goals. The Beatles have also had a significant impact.

Disq prefers lo-fi, in the moment recordings, rather than the polished, glossy sound of other types of music, DeBroux-Slone said.

Their inspirations are always changing though, and Bock said she can tell when DeBroux-Slone has been listening to new music, because those influences tend to seep into his work.

With one album under their belt, Disq is already moving on to new ideas. DeBroux-Slone “very speculatively” hopes for new work in the next year and a half. DeBroux-Slone and Dennis aren’t far off from graduation — both are seniors this year. Bock, though, is a junior, but she hopes to get most of her school work done early so that they can focus on music.

As far as college goes, they are putting it off to see where Disq takes them. As any band would, they hope for success. But they’re already well on their way after opening for some bigger bands, namely Whitney.