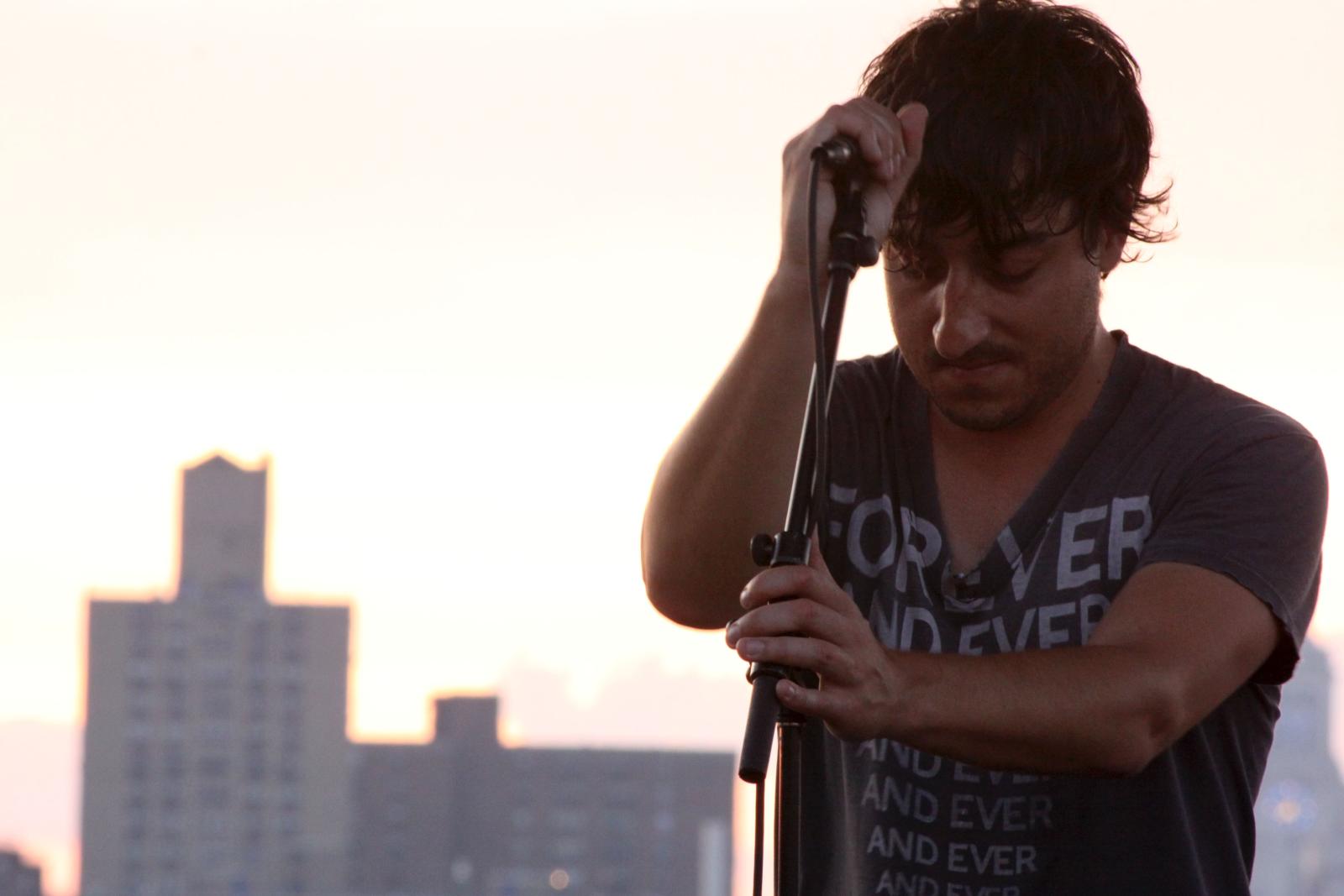 It giveth some of the best albums of recent memory, and also taketh some of our greatest icons, may they rest in peace.

The music world travels 100 miles a minute, though, and it’s never too early to look into the future to see what 2017 might hold for us.

Kanye West has seen better days, and we wish him a swift recovery and a serious reconsideration of his politics. His label GOOD Music, however, is thriving, and seems to be adding tastemakers to its growing roster on the daily. This makes Cruel Winter, the follow up to the disappointing Cruel Summer, so exciting. While CS was largely a Yeezy-imprinted project, Cruel Winter has been said by Travis $cott, a contributor and executive producer, to be a more grassroots, youthful affair. On it, we might see collaborations we’ve never dreamed of — Migos and Pusha T, Travis $cott and John Legend, Kacy Hill and Hudson Mohawke. The possibilities are endless.

Hip-hop a threat? Local organization, professor hope to uncover truth once and for allDespite Madison’s complicated past with hip-hop and those who make it, the 608’s latest crop of artists have potential to Read…

After a messy few years following their two mega-hit albums and a 2015 solo slam from frontman Jamie xx with In Colour, masterful minimalists The xx are finally back with their third LP, I See You, due in January. If their lead single “On Hold” is any indication, the famed minimalists are picking up right where they left off with 2012’s Coexist, if not a little more poppier. On the track, vocalists Jamie and Romy duet over glistening synths and upbeat percussion. If this is the direction they take for the entire album, it’ll be a welcome change, but we won’t know what The xx have up their sleeves until the project is released.

“Promiscuous Girl” is still great for party playlists, and “I’m Like a Bird” is still the perfect breakup song. These are facts — hard ones. Still, Nelly Furtado is more than just a hitmaker. Her ability to weave through genres in her songwriting renders her as one of the more versatile, and perhaps under-appreciated, artists of her generation. Yet, The Ride looks to be her reminder to everyone that Nelly Furtado is still here, and she’s still doing her thing. For the album due in March, Furtado moved in a bold direction with single “Islands of Me.” It’s a synthy, artsy pop song with some psych leanings as well. It’s a tarot card single that might indicate this album is a potential passion project of Furtado, the prospect of which should excite mainstream and indie listeners alike.

These immortal vocals open up Grizzly Bear’s 2008 megahit “Two Weeks,” a song that still lives on in the coffee shops of our youth. For many their first real indie band, Grizzly Bear followed up their 2009 indie-pop gem, Veckatimest, with 2012’s largely folk-inflected Shields. In 2017, it’s hard to know what direction they’re going to take. Will it be heavier or softer, tighter or looser, possibly electronic? No one knows what the final product will be other than it will most likely be innovative, and it will most likely be amazing. We can’t wait.