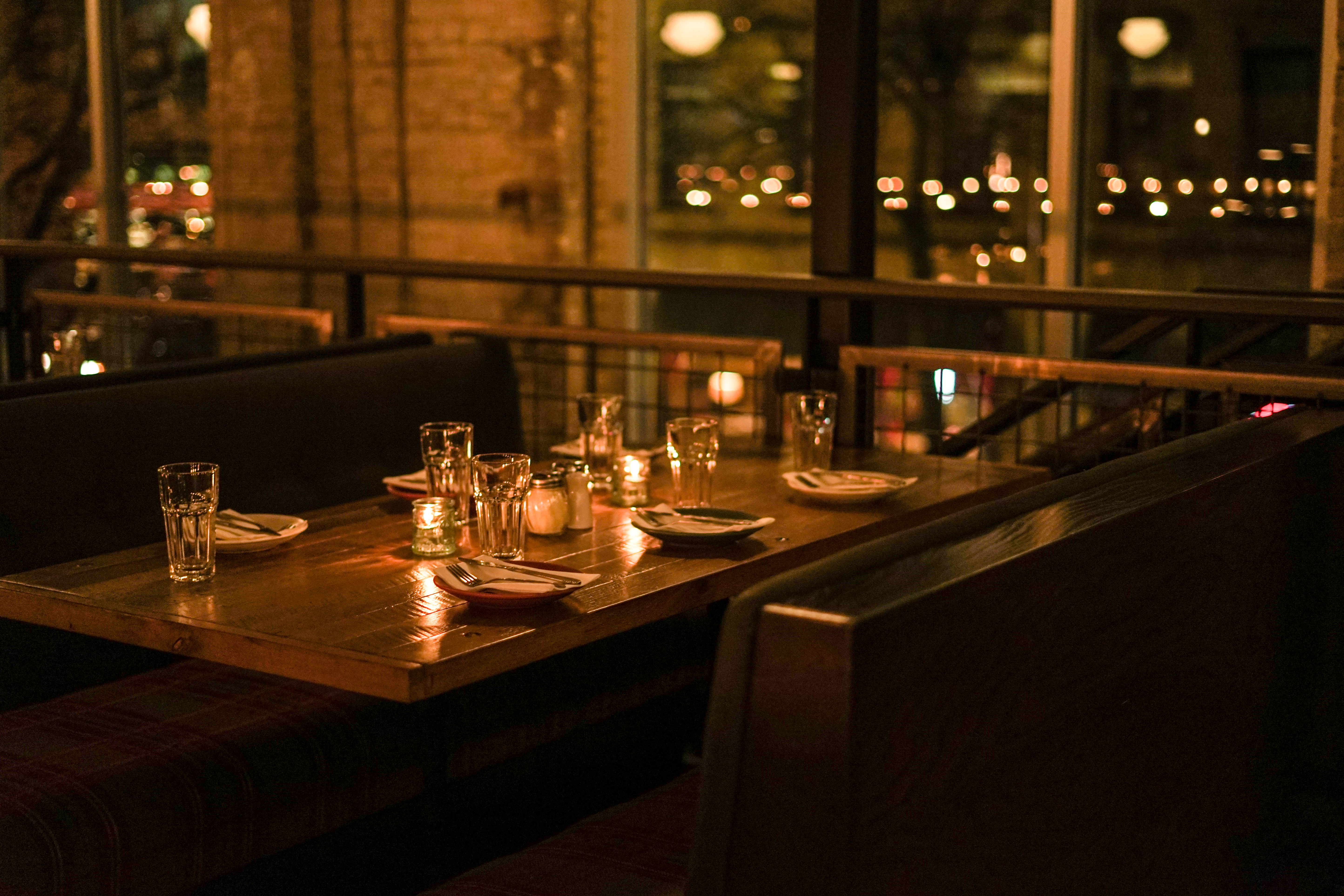 What used to be a bank and Madison’s first commercial radio station, is now home to Lucille. A little more than a mere six months old, the restaurant has already made a lasting impression on Madison’s historic First District Settlement.

Executive Chef Evan Dannells, who had served the same position at Merchant for a couple of years, worked tirelessly with a team to open up the bar and pizzeria in May 2016.

Located in what was originally a rich entertainment center, Lucille’s tasteful cuisine and décor put it on the map for quality dining.

“[The district] is largely original buildings from when the Capitol area was settled, which is one of the reasons why we really like it,” Dannells said. “It’s not so much of a mish-mash of architecture, it has a lot of personality. I think as a company, we really want to pay homage to all the places that have come before us [that have created] the neighborhood we exist in.”

Whether one is looking for a laid back bar experience during a Badger game, quality dining with a beautiful view or vibrant nightlife in the basement lounge, Lucille “runs the gamut,” Dannells said. Lucille is primarily a bar as well as a pizzeria, serving both Neapolitan and Detroit style. But Dannells and his culinary team are not ones to play by the rules. For example, they elected to use quark, a sauce cheese, instead of a traditional sauce for one of their pies of the week. 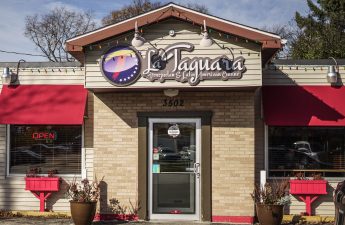 Unique Venezuelan restaurant opens more accessible locationIf you are in the mood for something different, consider trying La Taguara — a local restaurant with locations on Read…

Dannells and his team pride themselves with choices like these. Though they try to embrace the history of the pizza they’re making, they also like to think outside of the box in terms of what they put on it. To Dannells, this is what separates Lucille from other pizzerias in Madison. Because Lucille is the first restaurant in Madison to serve a steel pan, Detroit-style pizza, many customers associate the dish with the restaurant — yet Dannells doesn’t consider Lucille to have a signature item.

“As a company, we really like to play with opposite extremes,” Dannells said. “We don’t try to focus on one thing more than we have to.”

Dannells said Lucille attracts a wide-ranging crowd, depending on the time of the day. College students come out for Badger games and for Lucille’s buzzing nightlife scene — it’s as much as a bar as it is a restaurant, he said. Adults in their late twenties to early thirties come for the bar scene as well. Additionally, farmers’ market goers pop by for a beer or a slice of pizza, and families are attracted to Lucille’s large scale dining options. So though the restaurant is fairly new, it has attracted quite a bit of attention. 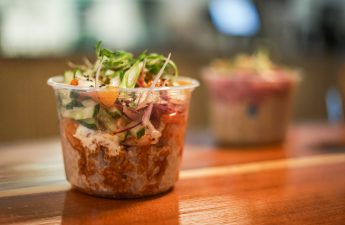 Lucille is all about locally-sourcing their food and serving dishes that are not only delicious to eat, but beautiful to look at. Dannells and his culinary team focus on these elements, and have created a solid, cohesive team after shifting around in the restaurant’s early stages.

Dannells said a number of Lucille’s cooks entered simply looking for the job and have found a career — something he said makes him “so very happy.”

“I’ve never been involved with a company or a space that paid as much attention to every detail of making the place, [including] making sure our wood boards fit aesthetically with not only the food, but the atmosphere,” Dannells said. “I don’t think a lot of people have put as much blood, sweat and tears into creating a place as we’ve put into this one — and I’m pretty darn proud of it.”