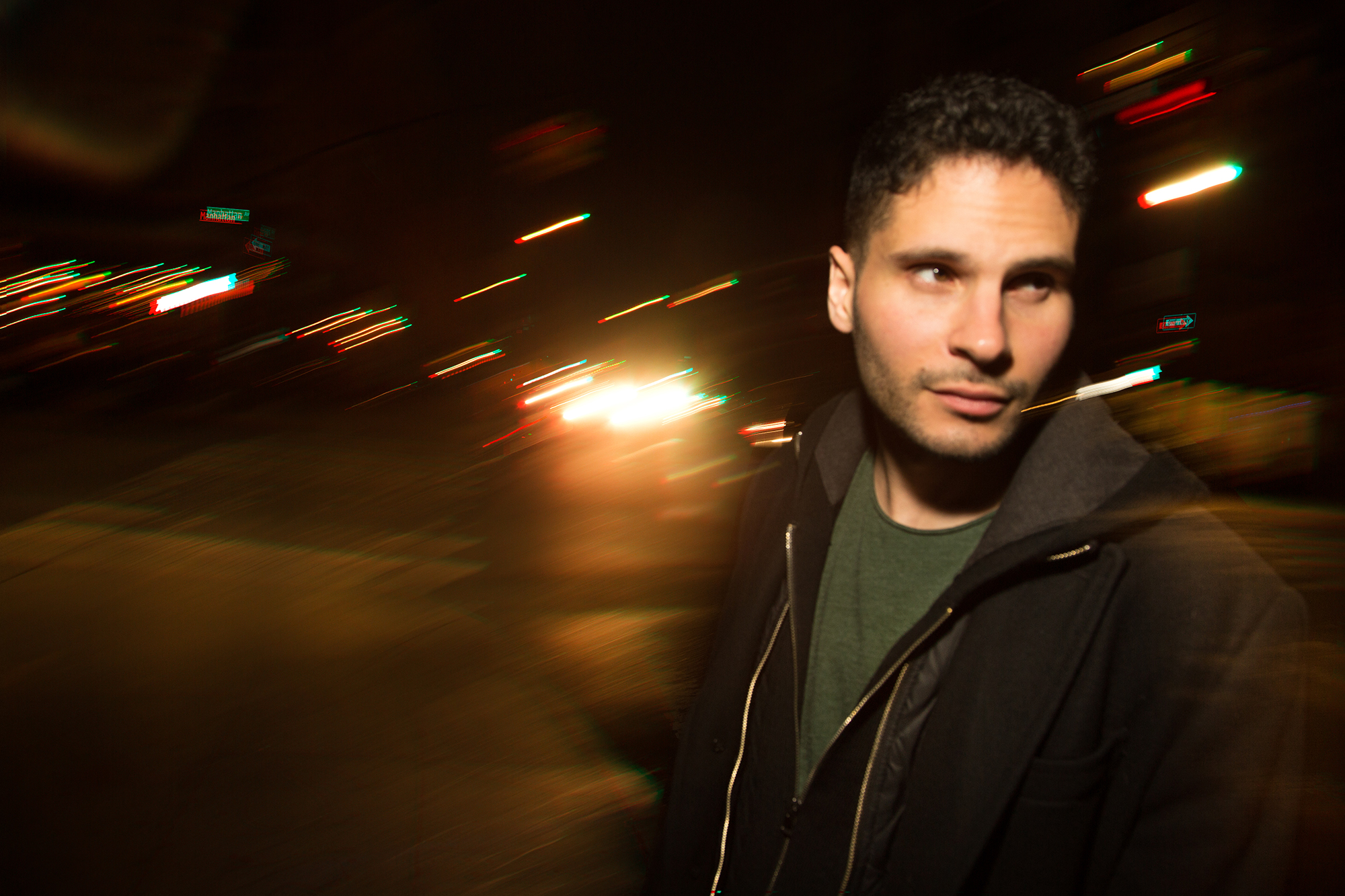 Comedians tend to come in two flavors: shocking or smart.

Few manage to fit both descriptors, but Drew Michael, featured on Comedy Central and a newly-minted SNL writer, is one of them.

His comedy is noteworthy not just for his pointedly absurd tangents, but also for the length at which he takes them. Lengthy diatribes suddenly morph into poignant punchlines within a few of his words.

No convention is taken for granted in Michael’s comedy, nor should one, he argues.

The Badger Herald was able to talk with Michael before his performances at The Comedy Club on State Street Nov. 25 and 26.

The Badger Herald: If your Twitter is any indication, you’re not exactly pro-establishment when it comes to comedy.  How has that worked out in your new role as a Weekend Update writer at SNL?

Drew Michael: I don’t think I’ve had to adjust my own ideas as much, but also not everything I write will get through. So everyone will pitch stuff, then producers, head writers and cast decide what gets through.

At that point, I just try to make whatever they pick as good as it can be, whether it’s “mine” or not. I think they hired me because they wanted to have my voice in the writers’ room. I didn’t apply for the job. They reached out to me. So I feel pretty comfortable being myself. That said, I could also get fired tomorrow. You never know. 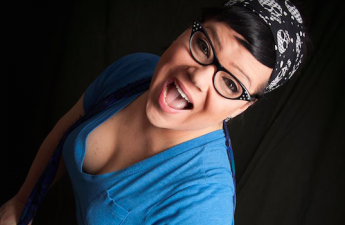 Dina Nina Martinez to create new opportunities through Lady Laughs Comedy FestivalWomen aren’t funny. At least that’s what the public generally believes when they see one take the stage and perform Read…

BH: You said on your Twitter that comedy is Fox News for Liberals. Could you elaborate on this? Is it because it skews events, or offers unwarranted affirmation for one’s beliefs?

DM: I doubt I can answer this question concisely without sounding like an asshole. Basically, it feels like there is a very tight, very narrow homogeneity within comedy where all the “diversity” we preach seems to exist on the superficial side of things.

At the core — in terms of values, ideals, politics, etc. — there is actually very little thought about diversity. And so the “perspective” of most jokes/bits tend to, as you said, reaffirm the perspective already shared by the audience.

BH: One of my favorite bits of yours is where an Oklahoman politician, in line with his peer who wants to outlaw marriage so gays can’t get married, arrives at Marxism so Jews can’t run the government.

How long have you been reading stuff like Marx, and why does it work so well when incorporated into comedy?

DM: I’ve actually read very little Marx himself, but I’ve read lots of people directly influenced by him. So, it’s like if you just listen to Radiohead, you’ll kind of automatically understand The Talking Heads. I’m not sure that those ideas inherently make for good comedy, it’s just a matter of placing them in a context where it doesn’t rely on people agreeing with you to appreciate it.

I don’t even know if I agree with half the stuff I say, but they’re all things I really think about and feel are worth exploring. I think watching a performer wander down a weird, dark road can be fun, even if you wouldn’t necessarily go to that place yourself or if you don’t like where he/she ended up. Either way, I think people can respect the fact that they were taken along for the ride … or not.

BH:  Is the material you’ll be performing in Madison different from anything you’ve done in the past?

I really only say that because I want people to know they’re not going to see stuff they’ve already seen on my special or heard on my albums.

None of this material is recorded anywhere. I always feel like I’m getting better at this, so in that sense, I think it’s different. Perspective always changes and I think this new material reflects that.

But, I mean, it’s not like I got married, adopted a black lab and started going to PTA meetings. I’m still a lunatic trying to figure out how to be a person in this world, so ideally the material is a “best of” from that process.