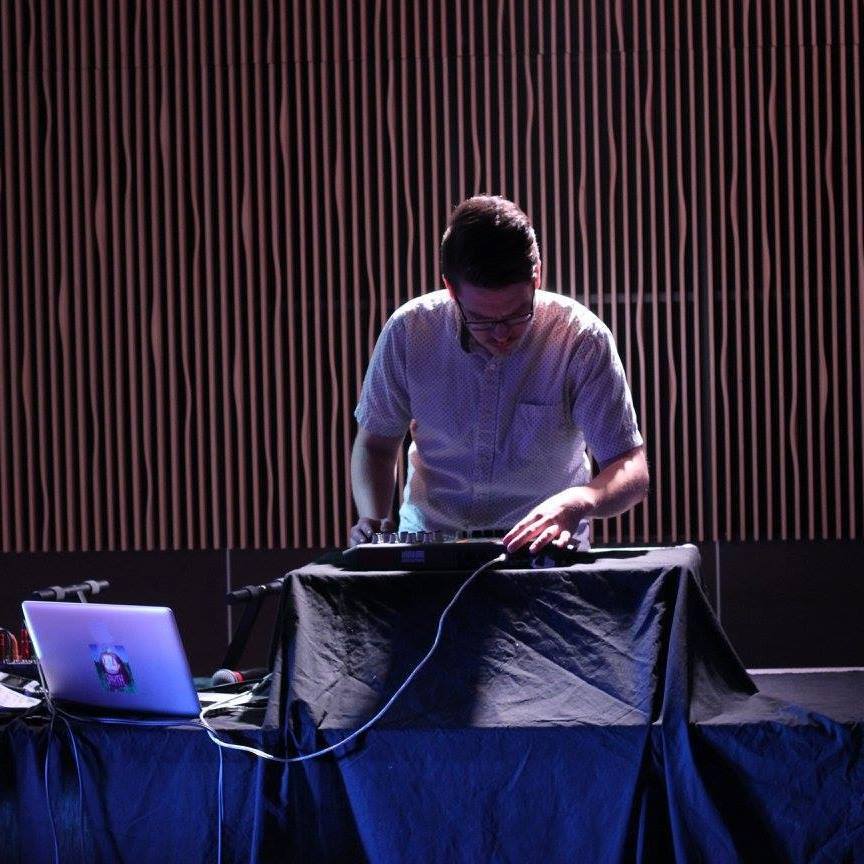 Sometimes all it takes is a little break to become completely reinvested in one’s passions.

Throughout his life, Green has maintained musical interest by playing piano and drums, as well as through picking up production briefly during middle school and revitalizing that interest in college. His Soundcloud has continuously flourished with diverse originals and inventive remixes garnering thousands of plays.

When he started college, the young artist was forced to ditch drums and piano and  return to the only instrument that fit in his dorm room, a laptop. The hectic pace of college currently restricts his career in music to the form of a large scale hobby. However, he has continued to progress in his creative techniques and production skills.

One week ago, Seafarer released an original song titled “Lungs,” through the renowned artist agency Wanderlust, which boasts several prominent and upcoming artists in the electronic field. The song’s lighthearted nature, immaculate production and complex mashing of sound and style is a supreme representation of the young musician’s musical style.

Green explained that his music completely envelopes his daily environment and frame of mind.

Seafarer originals follow no specific set of guidelines or genres. Each song is completely distinct and follows its own creative path. Some are soft and ambient while others are overt and contain abrasive sounds. Above all, The artist simply seeks to convey his surroundings through musical expression something that he explained as “making music for the moment.”

“I think that a lot of my sound really comes from listening to a ton of different styles,” Green said.

The Seafarer remix of “Hear the Bells,” done originally by Porter Robinson, perfectly exposes the young musician’s talent of reinventing sounds and synths to give songs a fresh, original perspective.

At this point in his journey, it would appear Green has taken steps in the right direction in hopes of advancing within the industry. In addition to earning notice on Soundcloud, the artist has signed with the Madison-based label Vesten Kollekive, a move that has helped in his production as well as his career. 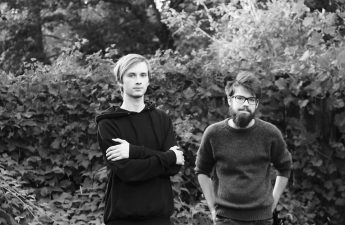 Vesten Kollekive is a record label for artists, not other way aroundJust four months ago, two friends, Hendrix Gullixson and Aedric Donavon, decided to shun the status quo of money-hungry artist Read…

“They’ve definitely helped guide me in a direction of professionalism and consistency,” Green said. “You can really tell they’re in it for the love of music, and that really helps to redirect me back away from getting only publicity.”

For Seafarer’s live shows, viewers should expect an elaborate combination of originals and remixes, complete with live elements played through his continuously growing collection of launchpads, keyboards and Musical Instrument Digital Interface controllers.

Though the young artist has gained mild success thus far in his musical expedition, Seafarer has been limited mostly to DJ sets at house parties or smaller venues. After perfecting all aspects of the live performance, the artist will seek a larger platform in the Midwest area to unveil his vastly anticipated live show.

“I think that as my music comes out it will progress in many different ways,” he said. “Which is a really fun part of the process”