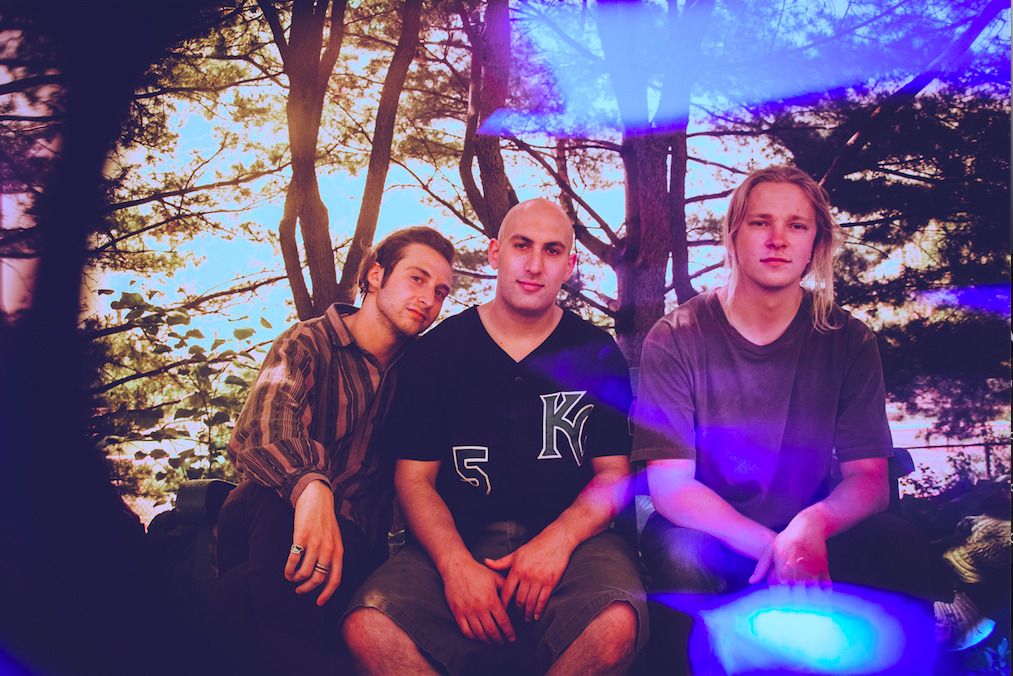 A man-crush on Mac Demarco, good vibes and the Spanish language created an instant musical chemistry between the three members of local band Bien Bien.

While studying abroad in Spain, an exchange of texts with various band names ended up creating something innovative, in fact, something “Bien.”

Mixing Spanish romanticism with undertones of hip hop, jazz and indie rock has proven to be successful for the Madison band. The band members, who prefer to go by their stage names, consists of Javi on vocals and rhythm guitar, Marshall Arts on lead guitar and Coniferous Wallace on drums.

Marshall has a love for indie rock and Coniferous, hip hop. One of Javi’s duties is to infuse them both together creating something self-described as groove hop.

Other than Mac Demarco, the band has influences ranging from the soaring soulfulness of Led Zeppelin, the experimental hip hop of J Dilla, the gracefulness of Sam Cooke, all the way to the intimate croons of Bon Iver. A consistent theme throughout their music is the beauty of the human element. Their beat rhythms strive to be off beat and not perfectly aligned in order to mirror the unsteadiness of being human.

Their upcoming self-titled album is one of spontaneous creating. They would often go in to record a certain song but end up creating something better just from jamming out. These impromptu beats ended up making it on their upcoming album versus the original pre-planned ones.

These songs are less radio friendly and more of an ode to vinyl. Feeling grooved and moved is more important to Bien Bien than just being catchy.

Their single “She Grooves Me” is about being in a relationship for a long time. With lyrics like “She grooves me, she moves me, she uses me, but in the end she still grooves me” show that this band likes to focus on the good things in life, and to keep moving forward.

Performing music in Madison has trained the band to become more comfortable playing with each other, as well as with with being on a stage. Other local bands, including Me n You, Son! have proven to be a major part of their support system.

“When they hear music or see a friend that is making music they like, they immediately will jump and take any chance if they believe it,” Javi said.

Bien Bien’s success has grown rapidly over the past year. Their first house show was organized by Brennan Haelig and Danny Schwartz of Strange Oasis Entertainment and J. Scott Kunkel of Collaborate Forever, resulted in a turnout of about 100 people packed into a tiny living room. After falling in love with Freakfest headliner Anderson .Paak’s album Malibu, the band saved up money to get his producer, Josh Hirshland for their upcoming album. 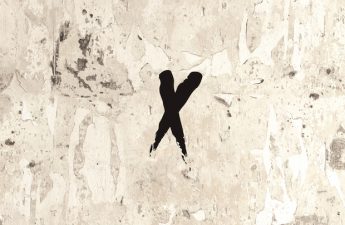 Yes Lawd! Anderson .Paak and Knxwledge are back as NxWorriesAnderson .Paak is an artist who has never been afraid of the struggle. “The Dreamer,” the last track of his Read…

Staying true to their roots, however, the album is still being recorded in Coniferous’ bedroom. A decision made to have the perfect balance between DIY authenticity and professional polish. Javi hopes the decision will pay off when the album drops sometime in Spring 2017, and that it will appeal to a diverse audience.

In the end, Bien Bien just wants people to feel grooved and happy. They remain loyal to their music and their mission of creating feel-good music.