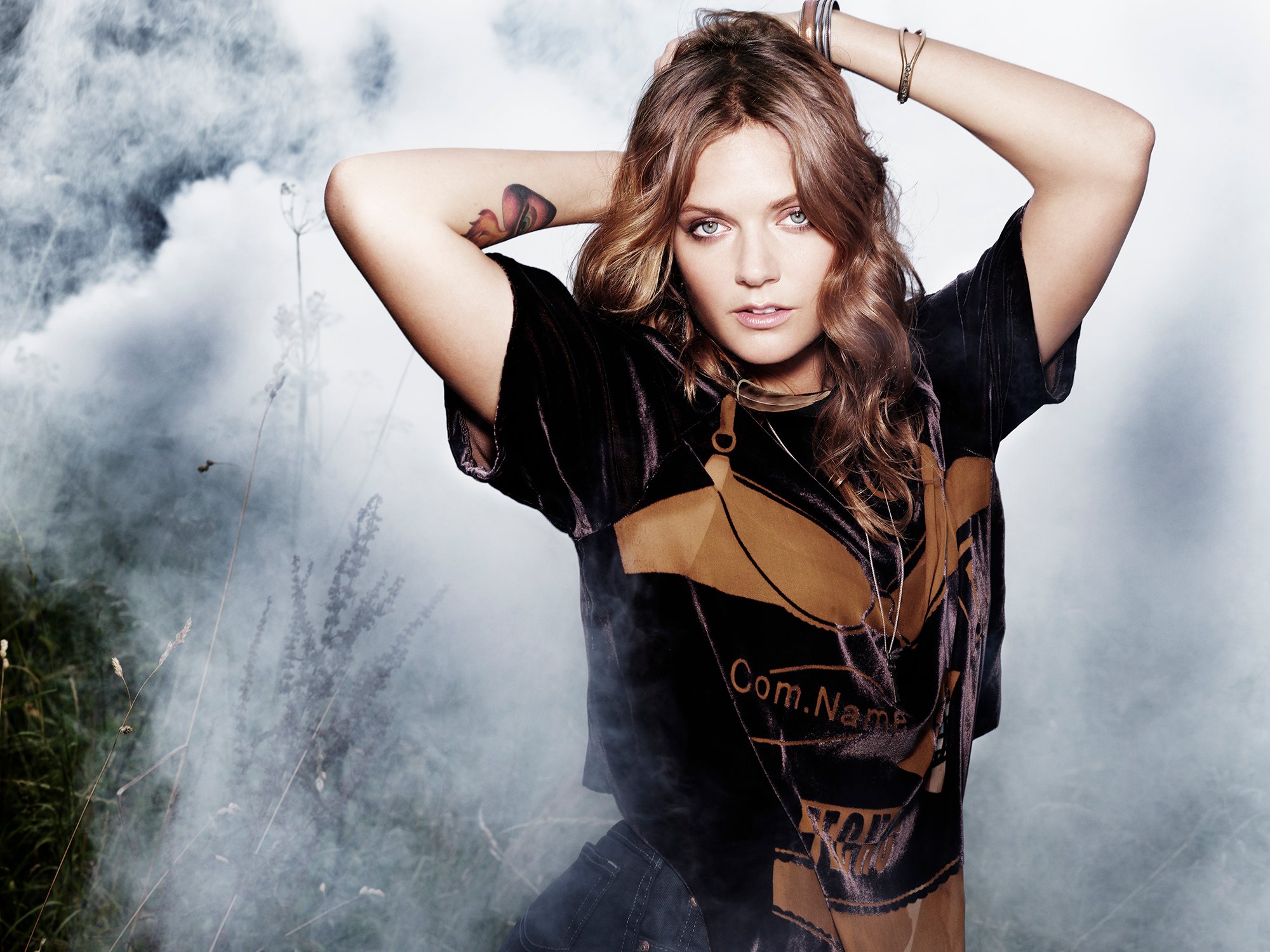 On her latest album Lady Wood, Tove Lo masters telling it like it is. She employs themes of sex, love and fame.

The title of the album is an indicator of her carefree and open attitude toward addressing her own female sexuality. It’s refreshing to see a female artist defy the typical expectations of women in the music industry. She does away with the romanticism and censorship associated with typical “girly” love songs.

If men can go after what they want and assert their confidence and dominance, why can’t women do so as well? She acknowledges that promiscuity is shamed, yet it doesn’t halt her lustful pursuit. On the title track, she sings, “dirty on the inside / damaged goods with nothing but pride.”

This boldness is also felt in the tune titled “Influence.” She sings about desiring sex and skin to skin contact. An unexpected appearance by Wiz Khalifa is tossed into the song, where he raps, “so intoxicated and faded, I’m in the club, barely made it / I see the look on your face and it says that you want it later,” highlights sexual tension. 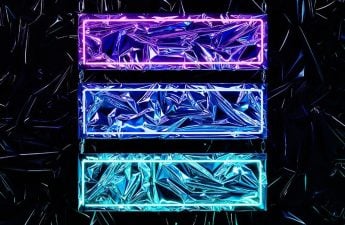 Despite the inspiring tones of feminine cockiness on most tracks, Tove Lo’s true voice is eventually heard in the lyrics of “Imaginary Friend,” “WTF Love Is” and “Cool Girl.” Genius.com featured a video where Tove Lo breaks down the lyrics of “Cool Girl” and listeners learn that in fact, she just wants something real. Though she dislikes the “game” often played between men and women, though she plays it anyway.

Tove Lo lyrically extends into other complicated areas of her life as well. All of the attention that comes along with her newfound fame is addressed in “Flashes” and “Don’t Talk About It.” Tove Lo’s lyrics do not hide behind the gritted teeth of a smile — instead, she breaks the silence pertaining to a lifestyle of excess.

In “Don’t Talk About It,” she sings, “don’t talk about it, sweep it under the rug like we do.” Celebrities, including herself, find it difficult to show that they are real people with real problems. Society often perceives them as perfect people all of the time.

Lady Wood is an album that can be something to hum along to on the way to class, or it can become a power anthem to listen to when dealing with a harsh breakup. The lyrics are the largest form of musical expression on this album, it would be great for those who are tired of listening to cliché pop songs that mask extremely vague and predictable lyrics with distracting instrumentals.