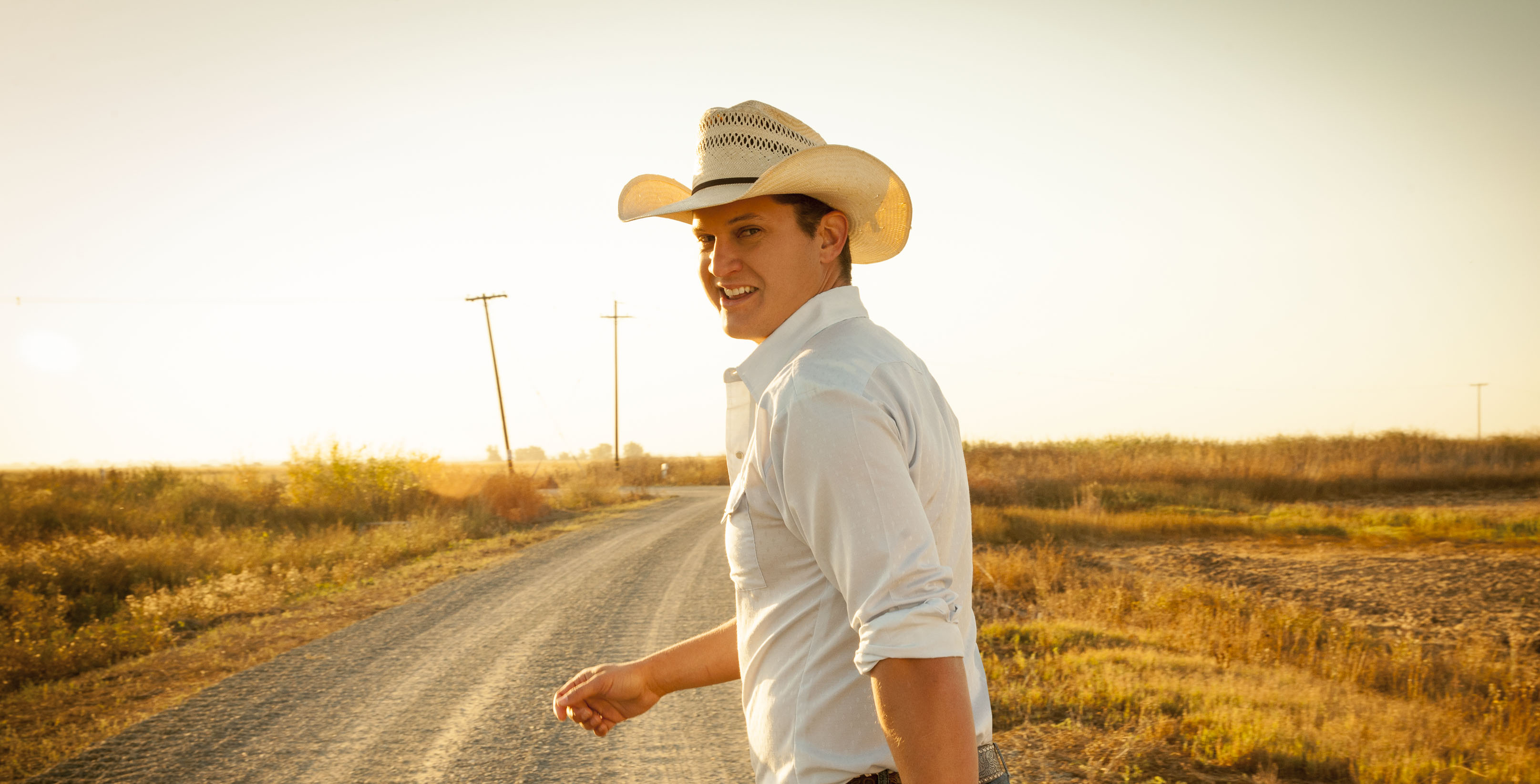 This past year, Jon Pardi took the country music world by storm as one of country music’s newest breakout artists. His single, “Head Over Boots,” is reminiscent of classic, swing country that transports the listener. With his first number one hit under his belt, Pardi is currently touring with iconic country artist Kip Moore. The musicians are making a stop in Madison this Saturday for the annual Freakfest concert series.

The Badger Herald: Did you ever expect the success you received from your single, “Head over Boots”?

Jon Pardi: You never really know what a single will do. You hope it catches and this one did! I am glad everyone loved it.

BH: How do you plan to continue your success now that you have officially broken into the industry?

JP: Just keep doing what I am doing: writing, recording and touring. 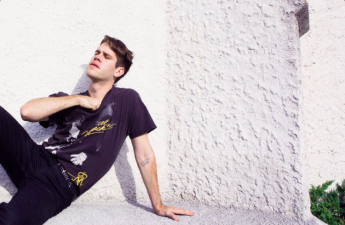 Q&A: Artist behind Porches believes dream collab with Rihanna will happenAaron Maine, a.k.a. Porches, seemed to have a breakthrough as an artists with his release of Pool last year. Since then Read…

BH: Coming all the way from California, what drew you to country music specifically?

JP: My grandma really was the one who introduced me to country music. I grew up listening to it with her and it stuck with me. Plus several country “greats” have come from California and that really inspired me as well.

BH: What made you aspire to have such a traditional country sound instead of the common pop country we hear today?

JP: I was raised on ’80s and ’90s country. That was the music I really liked and listened to the most growing up. I love to bring that traditional sound to modern country.

BH: What can your audience expect from your show at Freakfest? Do you have anything special or Halloween-y planned?

JP: Oh, we have something planned. My band and I love to celebrate Halloween and have a good time; you’ll have to come out to the show to see what we do.