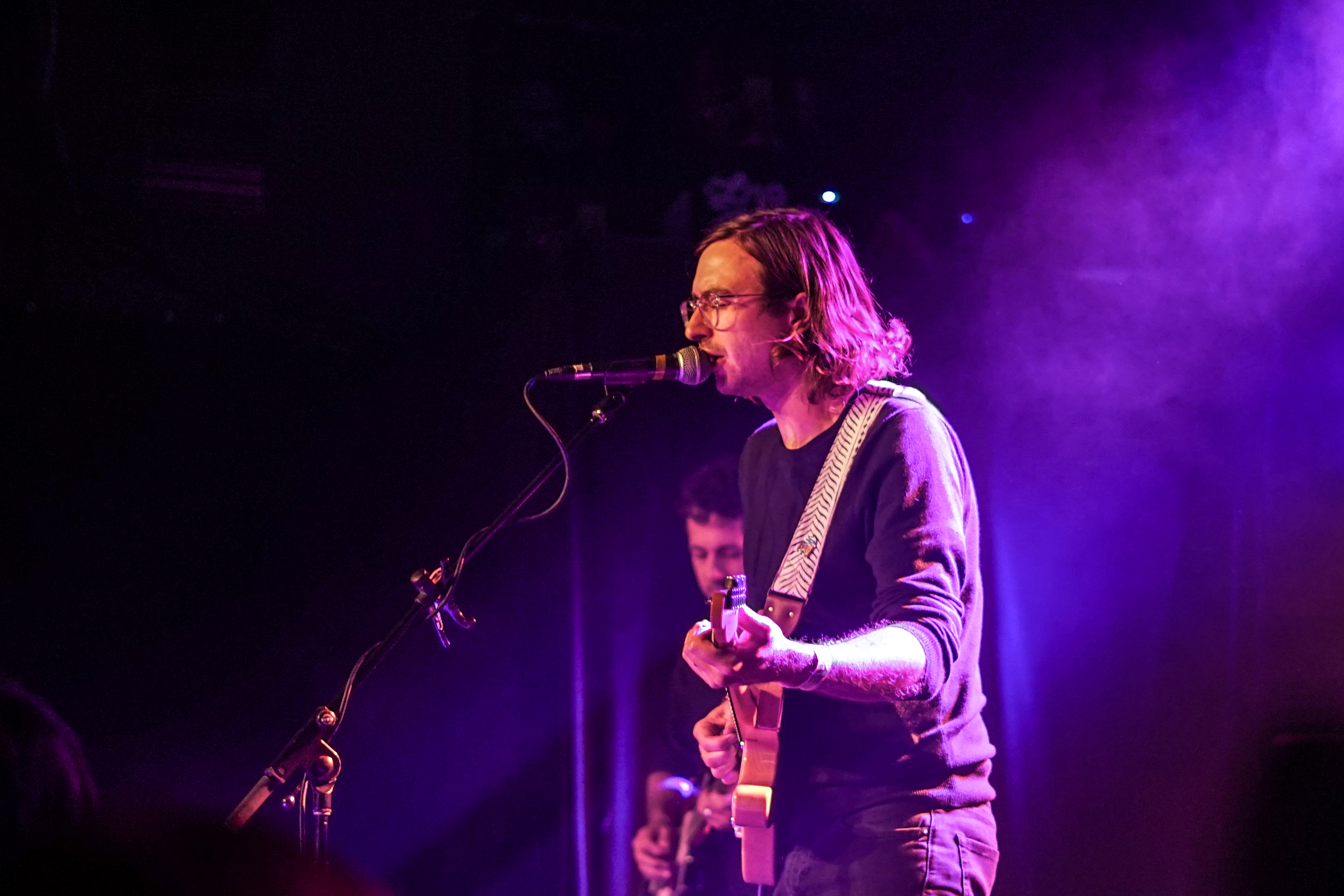 With leaves changing and temperatures cooling, a gentle reminder of summer is what’s needed to take the edge off of stress and studying.

Real Estate, whose songs capture sunshine and ocean breezes, provided this to all who were in attendance at the Majestic Saturday.

Their surfy folk has, since their 2009 self-titled LP, provided a soundtrack for many people’s summer adventures.

But before Real Estate could do their thing, their label-mate EZTV warmed up the crowd and stood out all on their own in the process. EZTV just released their new album High in Place, and their performance surely convinced many to give it a listen.

Like Real Estate, EZTV has notably guitar-driven songwriting that carries a sort of timeless quality, sounding fresh and familiar all at the same time. Where Real Estate has mixed soft indie-rock with liberated Americana elements, EZTV mixes it with psychedelic music of the ’60s and ’70s, showcasing it with their airy vocals and spacey guitars.

Suffice to say, they sounded great, something the members of Real Estate pointed out, and it was sad to see them go. At one point during their performance, front-man Ezra Tenenbaum asked the crowd if they were ready for Real Estate, to which he responded along the lines of, “OK, we’re almost done.”

Self-depreciating humor aside, EZTV played like Real Estate’s equals, rather than openers, and a solo return trip to Madison is hopefully in order.

After a short wait, Real Estate came on with a collected coolness to riotous fanfare. Many people’s reactions showed they were clearly Real Estate diehards. Perhaps savvy to this, Real Estate kicked off their set with “Beach Comber,” one of their earliest songs and to this day one of their most popular.

The emotional reaction was palpable, almost touchable. Everyone was gently swaying like the waves on the beachy soundscapes Real Estate crafts through their music.

A few songs in, the band’s lead singer Martin Courtney IV dropped a bombshell in his typically laconic fashion. He casually announced Real Estate had recorded a new album, and they were going to play a bunch of tracks off it. 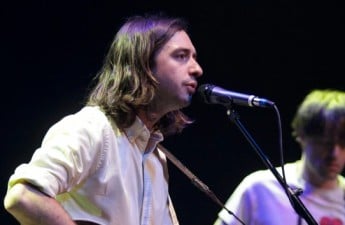 Q&A: Martin Courtney takes moment to share thoughts on latest record, college campusesBefore his show at the Sett on Saturday, I was able to sit down with Martin Courtney, frontman of New Read…

The crowd broke from their trance into one of careful speculation. Many wondered whether their new music would be more of the same or a drastic departure. The answer to this, the audience found out, was to be both.

Their new music, none of which came with non-working titles, still embodies many of Real Estate’s core aspects. Courtney’s calmly contemplative lyrics are still ever-present, as are the soothing melodies and counter melodies.

What’s different is a new ingredient to the mix: a synth. On their new songs, the band employs synth like never before, adding a whole other dimension to their tunes. With it the band adds different influences to their songs, airy psych on one and funky gospel keys on another, for example.

The biggest change is that the additional layer of music simply makes their music that much bigger. Their songs from before already had a lot of subtle songwriting to map out and untangle.

With their new music, it’s almost impossible. When hearing them live, the only option is to figuratively sit back and enjoy the music.

After their initial set concluded, Real Estate came back on for a jaw-dropping encore. Aside from playing their mega-hit “It’s Real,” the band played another new song.

With this track, however, the band simply never stopped playing. They kept adding measure after measure of music to the song’s ending, leaving audience members feeling like the song was always a beat away from ending for what felt like at least an hour.

This encore captured best what band’s like Real Estate and EZTV are all about. Both bands have the ability to write songs that have a beginning and end but play on in their listener’s heads for eternity. For their encore, Real Estate captured that sensation in physical, auditory form.