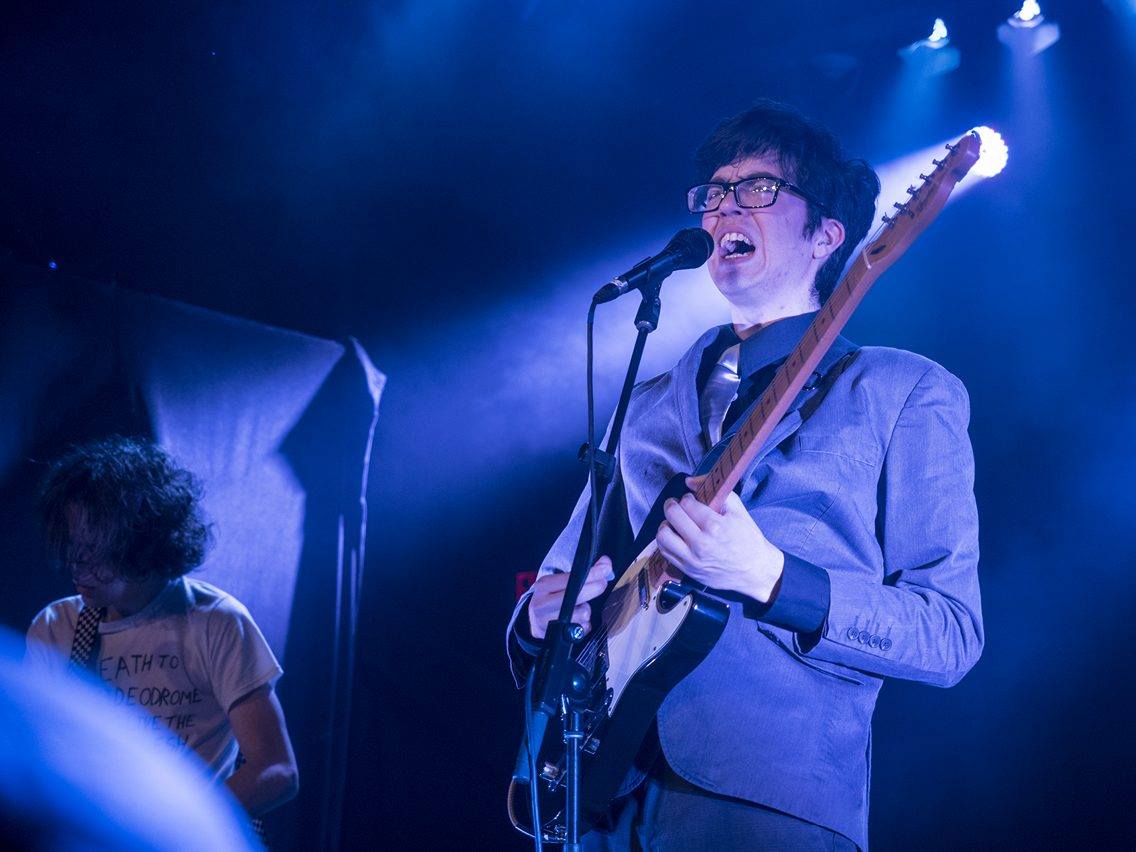 Four months after the release of Teens of Denial, the Indie/Alternative band returned to Madison with a powerful set list for the ages.

Local hometown hero, Trophy Dad, started the night with a flawless performance — captivating the young audience with a blend of crunchy and dissonant tunes, catchy choruses and duets, and the anticipated, though never quite expected for, scream from front woman Abby Sherman at the end of “You Never Responded.”

Next, Virginian musician Lucy Dacus took the stage, captivating the previously noisy crowd with a beautifully bare song. Her band then took the stage, complimenting Dacus’ pure and melodic voice with a fuller, very indie sound. The set ended with a unexpectedly powerful jam, providing a contrast to the mellow vibe which embodied most of the set.

Soon after, Ethan Ives (guitar-vocals), Seth Dalby (bass), and Andrew Katz (drums) of Car Seat Headrest tuned up for their performance and then disappeared once again. The crowd grew increasingly excited, as people talked about the songs they anticipated the most, such as “Fill in the Blank,” the first track off their latest release.

Finally, frontman Will Toledo casually walked up in a sharp grey suit, wasting no time as he performed “Way Down”, and then seamlessly transitioned into the eight-minute masterpiece “Cosmic Hero” with the rest of the bad. The intensity and of their sound not only relied on the band’s huge sound, but also on Toledo’s heart wrenching, relatable lyrics that one could tell many audience members passionately related to.

Car Seat Headrest then immediately went into fan favorites “Fill in the Blank” and “Unforgiving Girl (She’s not an),” whipping the crowd into an inevitable head banging frenzy.

As Toledo and Ives tuned up for “Maud Gone,” drummer Andrew Katz read fan questions to pass the time, such as “Does Seth talk?”, which is hilarious to anyone who has seen Car Seat Headrest perform live, because of Dalby’s subdued and nervous on-stage persona, as well as his lack of a microphone. After the show I talked to Dalby at the merch table, following up with an unanswered question from an audience member, “What’s your favorite deli meat?” He is a vegetarian. 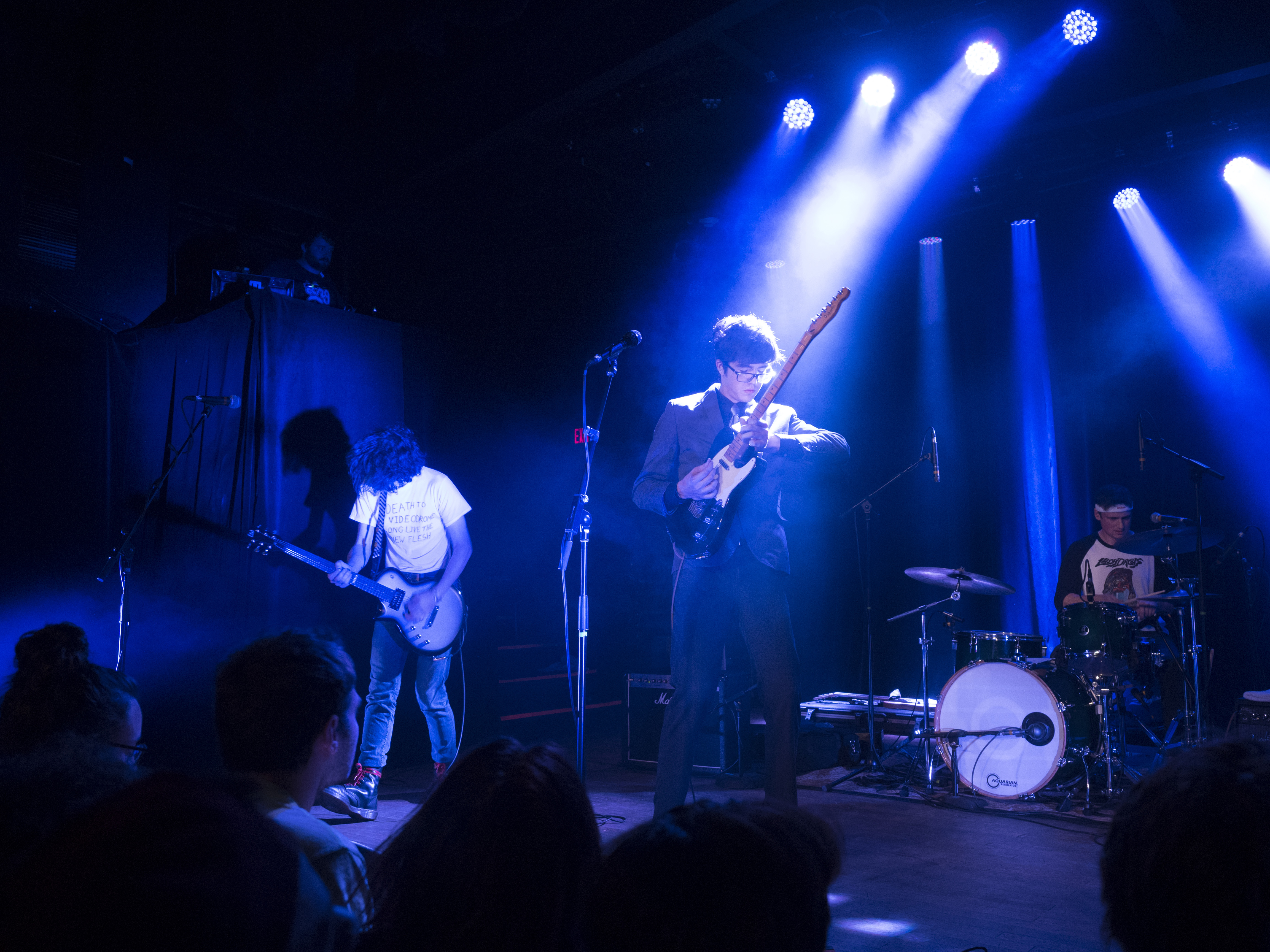 The rest of the set flew by as the audience was transported into another world of sound and emotion. “Destroyed By Hippie Powers,” “Drunk Drivers/Killer Whales” and “Vincent” off of the latest album were even better live than in their sonically mastered recordings, and the eleven-minute marathon that is “The Ballad of the Costa Concordia” was an epic way to seemingly end the show.

After what could be described as the world’s shortest wait for an encore, the band returned for one more song, playing “Connect the Dots (The Saga of Frank Sinatra)” to the all-age crowd, ending with the lyrics “Fuck … Off … Teens!!!”