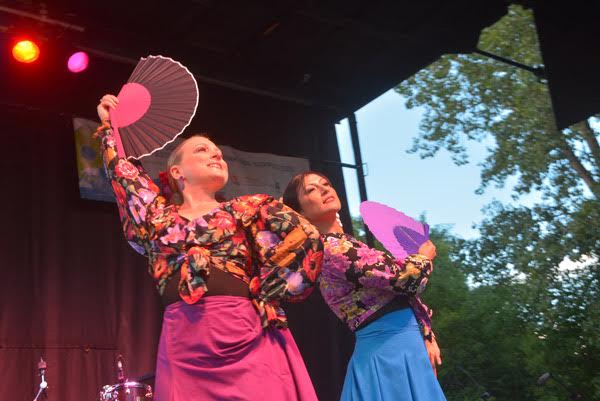 Madison is a city chock-full of diverse events — but none are quite like the city’s World Music Festival.

Returning to University of Wisconsin for its 13th year, 10 countries will be represented at the free Memorial Union festival. Esty Dinur, chair of the Madison World Music Festival’s artistic selection, said the festival aims to enrich audiences with new cultures while providing a lively, entertaining event.

The festival has always balanced entertainment and cultural education. Not only will it feature an eclectic mix of music from around the world, but this year will feature a four-day sacred mandala ceremony led by Tibetan monks, Dinur said.

During the mandala’s creation, monks draw lines and fill them with colored sand, and audience members can view the monks as they fill in its intricate details. Monks will work on the mandala for four days before it is destroyed, and the sand will be dispersed into Lake Mendota as well as given away to audience members.

“You sit in your seat awestruck,” Dinur said. “They have amazing instruments that you won’t see anywhere else. They have, for example, horns that are so long they go all the way to the floor, and they come with gongs. The mandala itself has spiritual meaning, but then the whole thing has spiritual meaning. It has to do with impermanence and how nothing lasts — being able to accept that everything comes to an end.”

Aside from the mandala ceremony, many will attend some of the festival’s 11 musical performances spread out across the 17-day festival. Each act brings a unique sound and genre to the festival, and are selected based on who can get audience members on their feet, Dinur said.

“Everyone has something to watch on our stage,” Kalsi said. “If they close their eyes, it will grab them to the point they won’t be able to resist a boogie. People love the sound, whirling arms and big beat drums.”

An long-standing ambassador for World of Music, Arts and Dance, Kalsi has performed in many multi-cultural festivals. From witnessing musical diversity firsthand, he said world music is “the music of the future.” 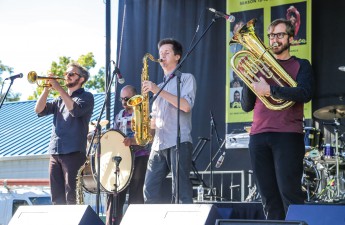