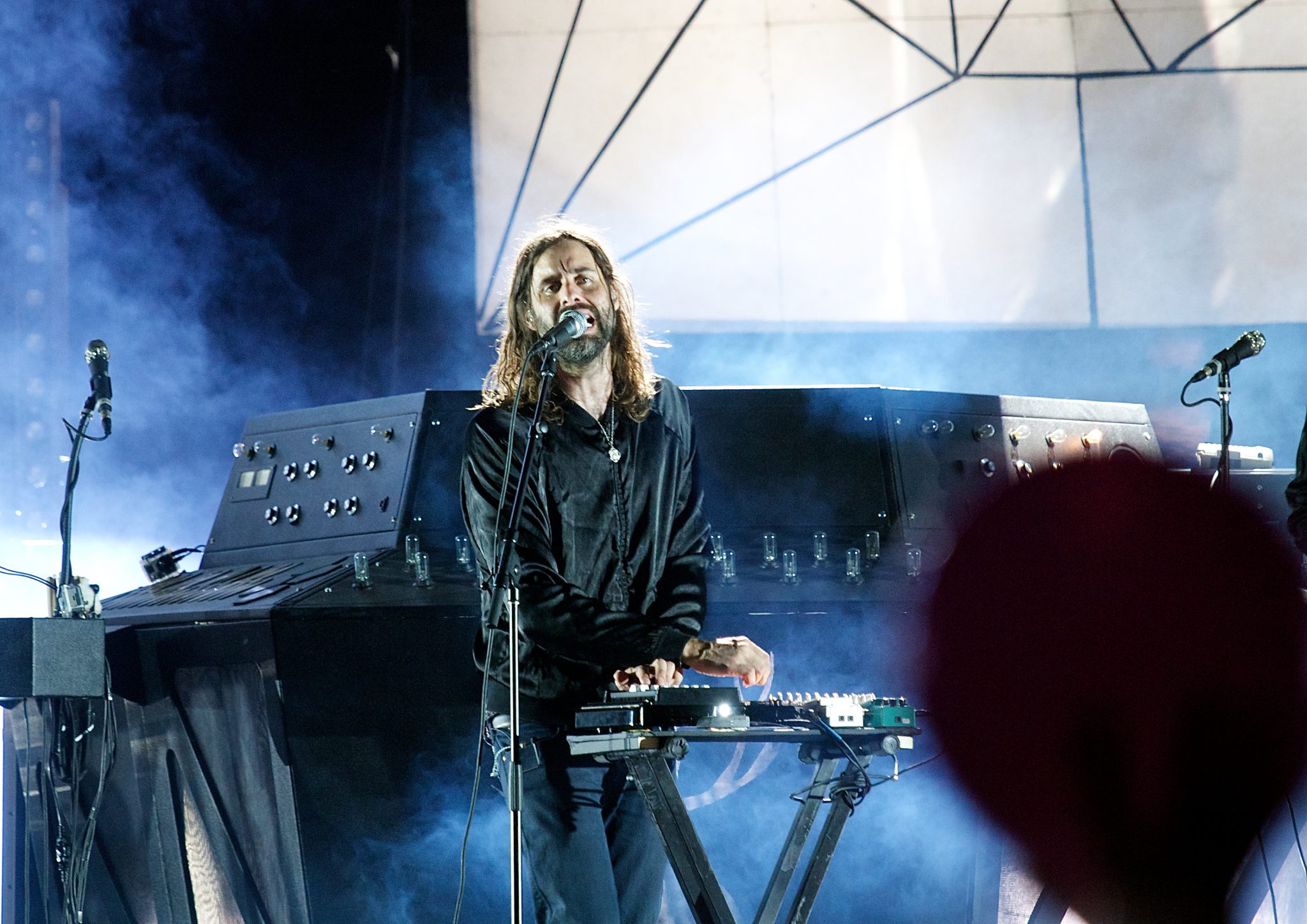 You know the type of cool that is understated and natural? Like some dude smoking a Parliament staring near the ocean, unaware of how poetic he looks. Or a gal strutting down a busy street on a scorching summer day with the confidence of Naomi Campbell. That is the type of cool Miike Snow delivered to a sold-out Majestic show Tuesday night.

Underneath a glow of red and blue lights, the four-piece Swedish band delivered a performance like no other. Lead singer Andrew Wyatt sat under the blue light with a cup of steaming tea, the steam from his cup dancing with the fog that encompassed the entire stage.

In a cool haze Miike Snow guided the audience into a different headspace with music that was on par with their visual aesthetic.

They focused on songs from their 2016 release iii as well as deep cuts from their previous projects. Throughout the night, the group showcased their musical diversity and prowess. Rotating between keyboards, guitars, basses, drums and synthesizers, every member of the group was confident and collected in any given role.

And with songs ranging from the  guitar drenched “Song For No One” to the badass, drum heavy “Heart is Full,” the band made sure everyone went home happy. 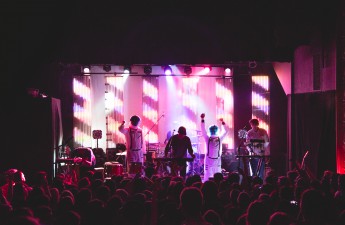 Unlike most shows, the concert wasn’t necessarily built on highlight moments, but that did not take away from its success. Instead, the band opted for a slow vibe that resonated throughout the whole length of the performance. What made the concert memorable was the fatherly dance moves, the cigarette butts on the floor and the mic stands that kept tipping over.

Everyone in the crowd hung on every word, chord and riff just to see what the band would pull out next. The Swedish collective closed with “Animal”, which proved a crowd favorite. They managed to make the song feel like it was the first time the crowd had ever heard it. Miike Snow redefined cool that night with their refreshing energy and icy demeanor.