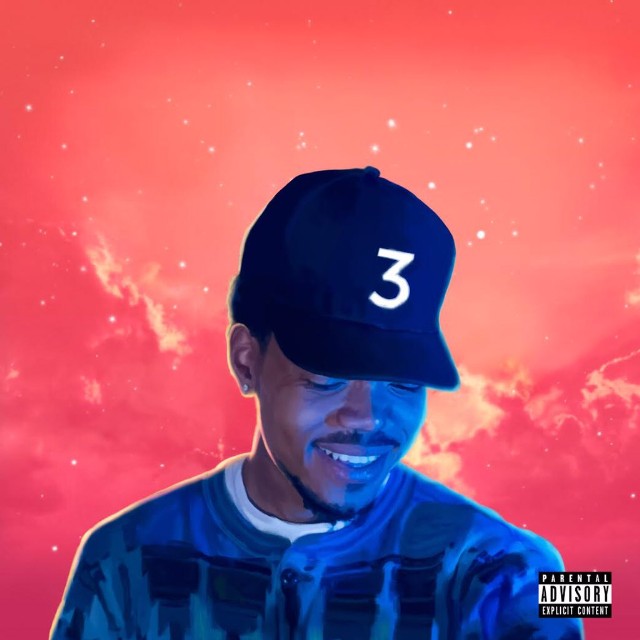 That’s right, Chance the Rapper is back with his third project, now known worldwide as Coloring Book.

The youthful Chicago emcee has found success in the past few years with his unique, airy style of hip-hop found in his impressive mixtapes and features.

Three years after Acid Rap and a few months after his verse on Kanye West’s instant classic “Ultralight Beam,” the time was right for a new Chano project.

On the project, West’s protégé has taken the traditions of rap and given them a gospel twist that gives the project a nostalgic feel while still feeling wholly original.

He and West introduce Coloring Book with “All We Got,” a track where West inserts his own auto-tuned voice singing a line that arguably sets the tone for the whole album, “music all we got, got, got so we might as well give it all we got.” 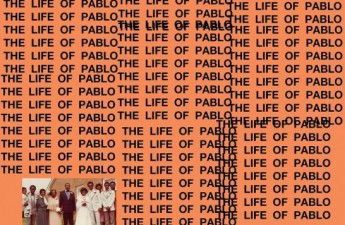 Kanye West’s ‘The Life of Pablo’ is reminiscent of previous album themes with intricate gospel blendEditor’s note: This is a review of the version of The Life Of Pablo that was released on the Tidal streaming service Feb. Read…

If music is all Chance has got, he’s got a lot going for him. Chance is currently on top of the game both musically and personally, and it shows. On his record, Chance is part musician and part pastor as his music preaches life’s glory from his own perspective.

Chance’s opening verse on “All We Got” starts with “This ain’t no intro/this the entre, Hit that intro with Kanye sound like Andrè” and then throws in an “Auntie ‘Yoncè” rhyme in there as well — Chance is in a good place and his friends are, too.

Also centered in the album is the artist’s love for his hometown. Chance, a Chicago icon, is always praising his city and its art, and as a result has impressive features Chicago natives West, Jeremih, Saba, Towkio and musical accompaniment from Donnie Trumpet and the rest of his band, the Social Experiment. Chance also includes national artists as well.

At times, the sheer amount of guests made the album lose its traditional Chance feel, but it’s hard to complain since nearly every guest appearance was incredible.

Out of these cameos, 2 Chainz and Jay Electronica stand out in particular. 2 Chainz drops potentially the most high-energy verse on the album on “No Problems.” Electronica, however, gives 2 Chainz a run for his money for the album’s best featured bars with his expected typical stellar lyricism and variety of themes on “How Great.”

The album in its entirety grasps the concept of praise and gospel, and along the same lines songs like “Finish Line/Drown” and “Blessings” always maintain a warm feel where closing your eyes and enjoying these pristine moments is a blessing in its own right.

“Mixtape,” Young Thug and Lil Yachty’s featured track, is a low point in the album. Its trap sound feels out of place, but Young Thug manages to kill it, as always.

But the ending tracks of the album feel perfectly placed. “Smoke Break” features light vocals, a non-sequential bass line and trap drums mixed with Chance and a flaming verse from Future.

“Finish Line/Drown” is another feel-good gospel anthem. Both T-Pain, Kirk Franklin and Noname (formerly Noname Gypsy) are featured here for what is easily the smoothest song on Coloring Book.

The album then fades out with a second track named “Blessings.” It’s simple and profound, and it’s Chance in his element.

Overall, the leading motif on Coloring Book is Chance’s faith in God. While the level of preaching may feel excessive to some listeners at times, it’s the perspective that is important. Chance’s faith is symbolic in this album for whatever listeners can interpret it as. It’s a message of self-belief and overcoming obstacles, regardless of what those obstacles are.

This is not a typical rap album nor should it interpreted as one. It’s a standout project in its uniqueness, quality and motives, and will surely be one of the best albums of the year.