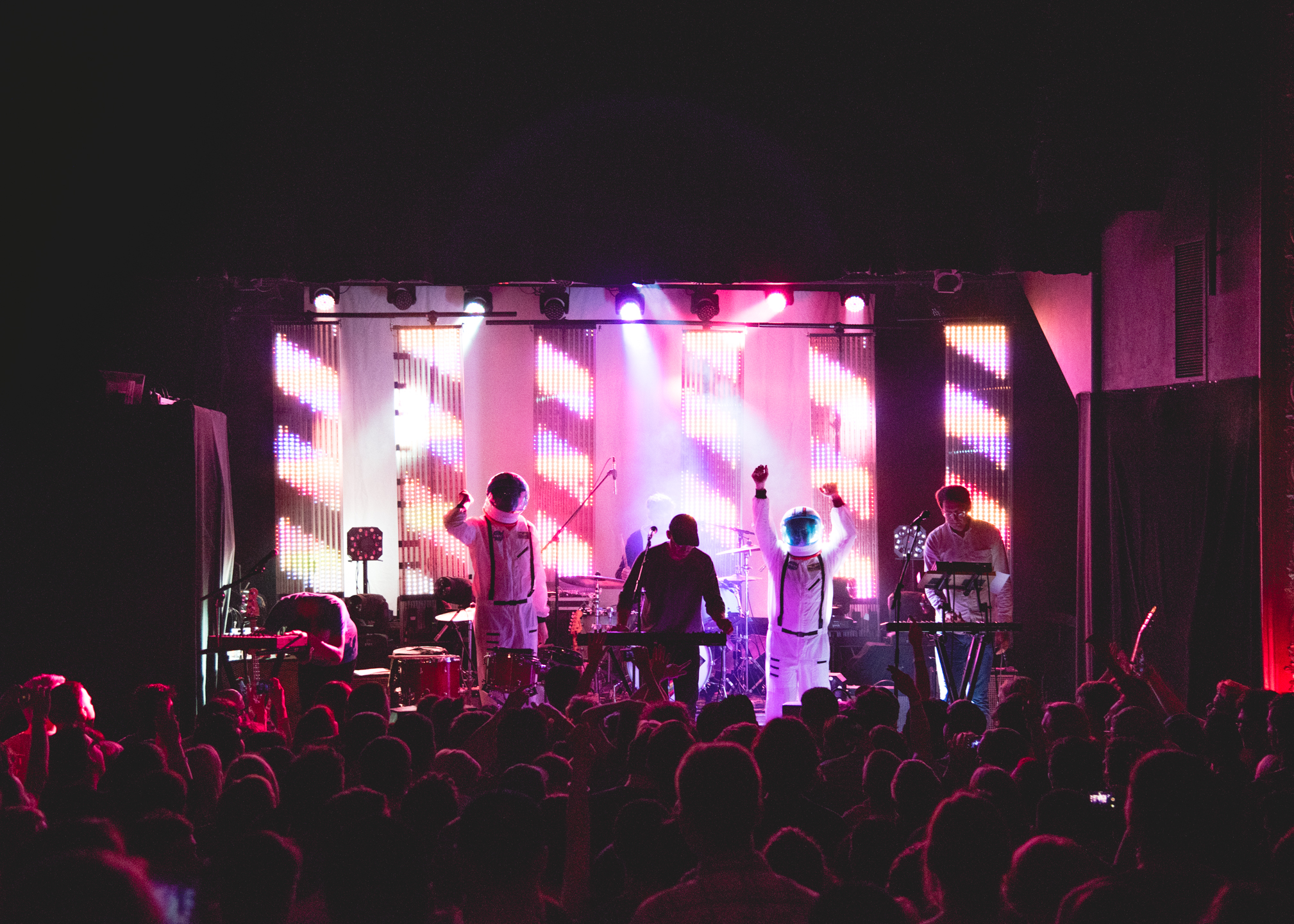 Almost eight years since the release of their debut album, STRFKR continued to entertain crowds Sunday with their signature digital sound and lively performance.

Playing to a sold-out Majestic Theatre, the Portland-based band delivered a performance with more than a few surprises and disruptions, including dancing astronauts, overzealous fans and a fire alarm. But like each of the band’s albums, the show’s tone often blurred between sentimental and melancholic — even within individual songs.

Opening up with their 2009 hit “Boy Toy” and working their way through the hits of every album, the band showed no signs of rust, despite not releasing an album since 2013. STRFKR’s enthusiastic performance only increased hype for the talk of a possible new album, showing they still got it — and then some.

Accompanying their electronic, distorted sound was an equally ambiguous, somewhat psychedelic light show — a staple of their live performances. The band replaced the dozens of multicolored lasers typical of earlier shows with a light board and projector ensemble reminiscent of a Pretty Lights setup.

An ability to read the crowd added to their showmanship. Playing to the audience’s appetite for singing along, STRFKR created near frenzy with covers of “Girls Just Want to Have Fun” and “Don’t You Want Me.”

For those not content with mere lights and music, a pair of dancing astronauts also took to the stage and made up for a lack of coordination and choreography with exceptional enthusiasm, and, of course crowd surfing. Given the enthusiasm and craziness of the performance, onlookers unfamiliar with STRFKR could easily mistake the band as being a youthful one, even though frontman Josh Hodges is nearing his forties.

Given all this, it’s safe to say STRFKR hasn’t lost any of their performing zeal. Despite stubbornly clinging to the same sound that brought them early claim, there’s every indication this band will be worth watching well into the future. 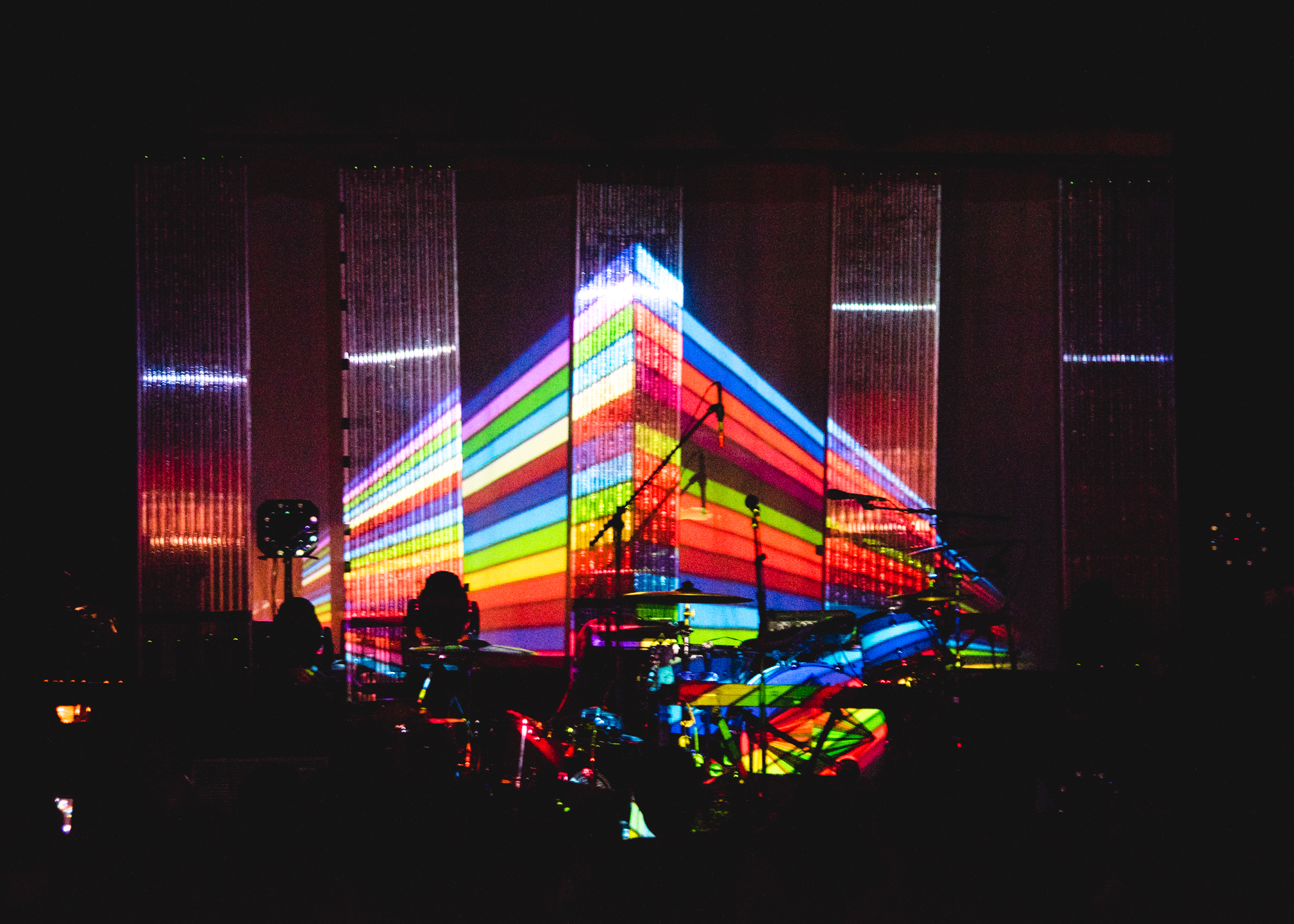