Conventional wisdom dictates that Modest Mouse shows are hit or miss and often depend on frontman Isaac Brock.

If this is true, the Orpheum Theatre crowd definitely saw a hit show on Monday.

On the first night of their new tour, the band from Issaquah, Washington gave a rollicking, expansive and exuberant two-and-a-half hour set to a sold-out crowd.

The indisputable indie-rock institution emerged onstage a few minutes after 9:30 p.m., following a few minutes of bee noises playing on the speakers above the anticipating audience. They opened with “Interstate 8” from their 1996 EP of the same name.

Wasting no time, Brock and company kept it going with “The Tortoise and the Tourist,” “Dark Center of the Universe” and “Lampshades on Fire.” After just four songs filled with seething guitar riffs, breakbeat percussion and Brock’s unrestrained vocals, it was clear that Modest Mouse haven’t lost any of their characteristic punch.

After a few more songs, Brock noted how long it had been since they had last played Madison.

Though Brock forgot a show in 2007, the point stands — it’s been awhile since Madison has seen Modest Mouse.

But this crowd was rewarded for the long wait, as the band continued to play songs from a wide variety of albums with preference toward tracks from their latest effort, Strangers to Ourselves. 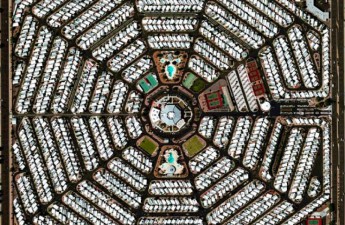 While a lot of the performance did sound good, the vocals were never quite right Monday night. The problem wasn’t Brock or any of the background vocalists, but rather the sound system and mixing. The speakers did not wholly reproduce Brock’s wonderfully eccentric voice.

In addition, some background vocals that would have sounded good, namely parts by multi-instrumentalist Lisa Molinaro, were drowned out or didn’t come through at all.

But the vocal issues didn’t mar the performance as a whole. Modest Mouse’s set displayed just how versatile and experienced they are. From the fast-paced and punkier side of their works, to the more introspective and restrained side and then the dancier tracks, Modest Mouse covered an impressive amount of sonic ground during their performance.

After wrapping up their set with “Doin’ the Cockroach” and “The View,” the band emerged a few minutes later for a four-song encore — and then again for a second four-song encore. The amount of people who were funneling out of the theater after the first encore was puzzling, despite it being clear that the band would come back out.

All in all, Modest Mouse put on a solid set. While they didn’t do a whole lot new or anything that interesting, they put on a show that highlighted how established they are in modern rock music. The skipped their biggest hit, “Float On,” but they still put on a show packed with both hits and deeper cuts that rewarded their diehard fans.

That in itself made for a satisfying set. 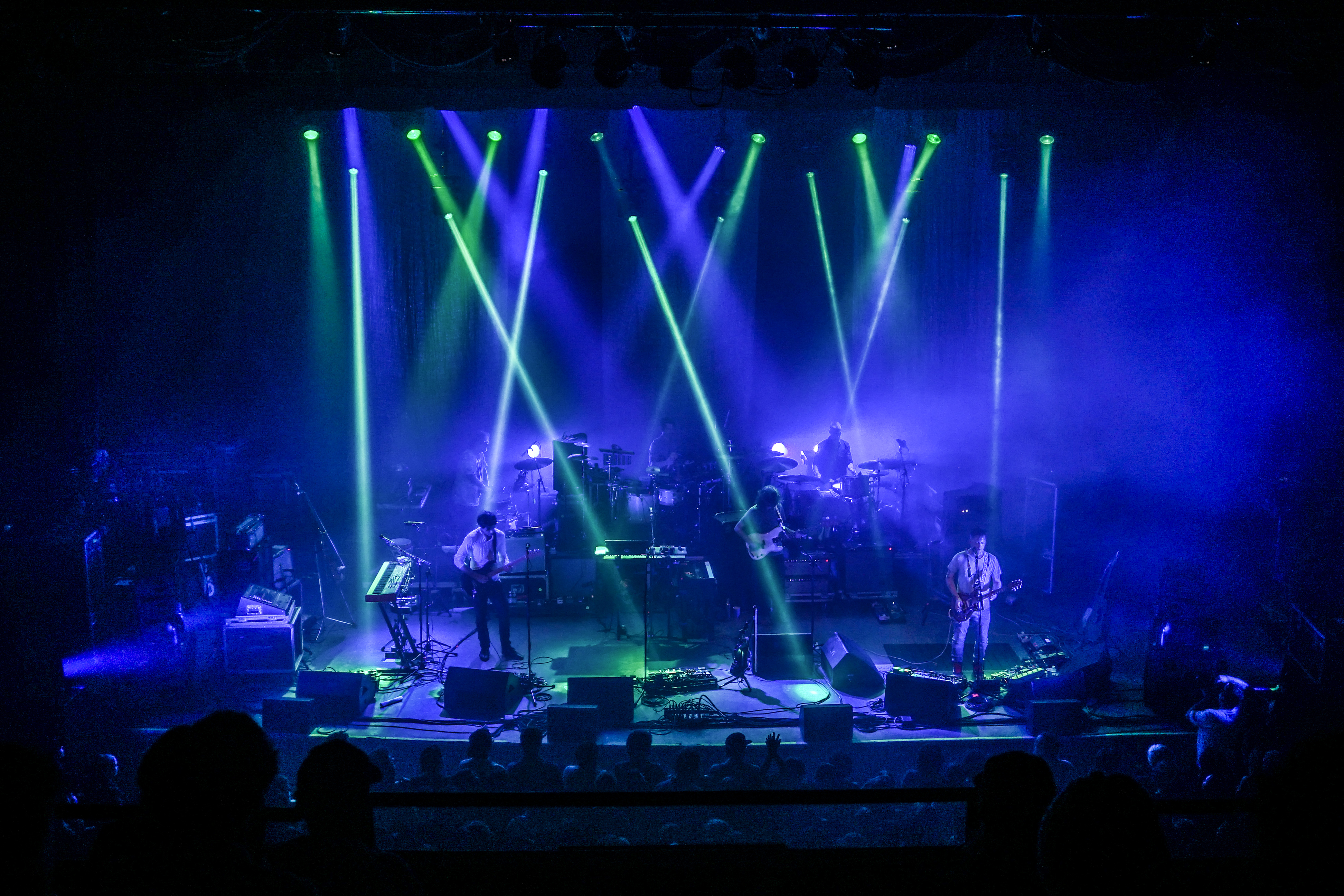