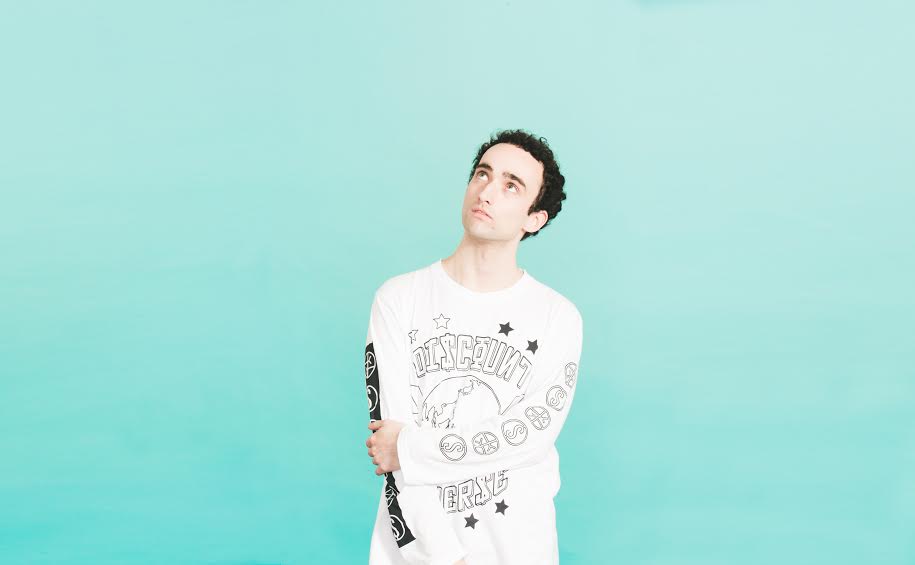 A Sydney-based producer will bring his signature sound to Union South on April 9 for free.

Tom Purcell, who performs under the name Wave Racer, became an overnight sensation after posting his debut singles “Rock U Tonite” and “Stoopid” on SoundCloud just three years ago.

During this time, the genre-defying, future artist Wave Racer has remixed many prominent artists including Foster the People and Flume, and has released numerous originals that have earned him millions of plays on SoundCloud.

Coming from humble beginnings, though, the Aussie artist is still looking for more opportunities to advance his music career.

“I think three years ago was when I started the Wave Racer Project, I’ve never really had a moment where I was like ‘oh, yeah I made it,’” he said. “I’m just going with the flow and seeing where it takes me.”

And it is indeed taking him places. Since the project’s inception, Wave Racer has played at some of the nation’s most respected electronic festivals, such as Electric Forest and Ultra Miami, along with an upcoming spot on this year’s Coachella lineup. Now, he will take this acclaimed sound to Madison April 9 as part of his 2016 Flash Drive North American Tour.

For these performances, attendees can expect Wave Racer to keep the energy upbeat by combining his bubbly originals with unexpected, captivating trap sounds.

In October, Wave Racer released more originals on his debut EP Flash Drive through the Australian label, Future Classic. The EP is a complete collection of diverse styles gained from touring Australia and the U.S., featuring collaborations with Lido and Cosmo’s Midnight. For Wave Racer, the EP itself was driven by a desire to do something more than releasing singles.

“I thought it was something that I should do instead of releasing singles. I buckled down and created a nice cohesive piece of original work or original project, ” he said.

As for anyone wondering why he chose a flash drive to entitle his first piece of work and tour, Wave Racer explained that the title doesn’t have a particular meaning. Instead, he thought it’d be a nice symbol to tie everything together.

Many Wave Racer tracks are substantially diverse and combine a variety of elements from hip-hop instrumentals to Jersey Club. Classified mostly as future, Wave Racer is influenced by a variety of genres and styles of music including disco.

“If you compare an Earth, Wind and Fire song, you can hear the melodies in those songs that I put in my own music, but I just do it in a different way. So, I guess that’s sort of how disco makes its way into my music,” he said.

Looking back, he said he is most appreciative of all the opportunities that he has been able to take advantage of in music, something that seemed out of reach just a few short years ago.

“Before it was my own career, it was something I had to do on the side, but the fact that I can make music now all the time without any secondary thing — that’s a rewarding part,” he said. “I think that’s why I do it, I don’t really do it for touring or playing shows or really anything else. I just do it because I like to make music.”

Wave Racer will perform at The Sett April 9, along with PRXZM, a DJ/Production duo from Indiana.