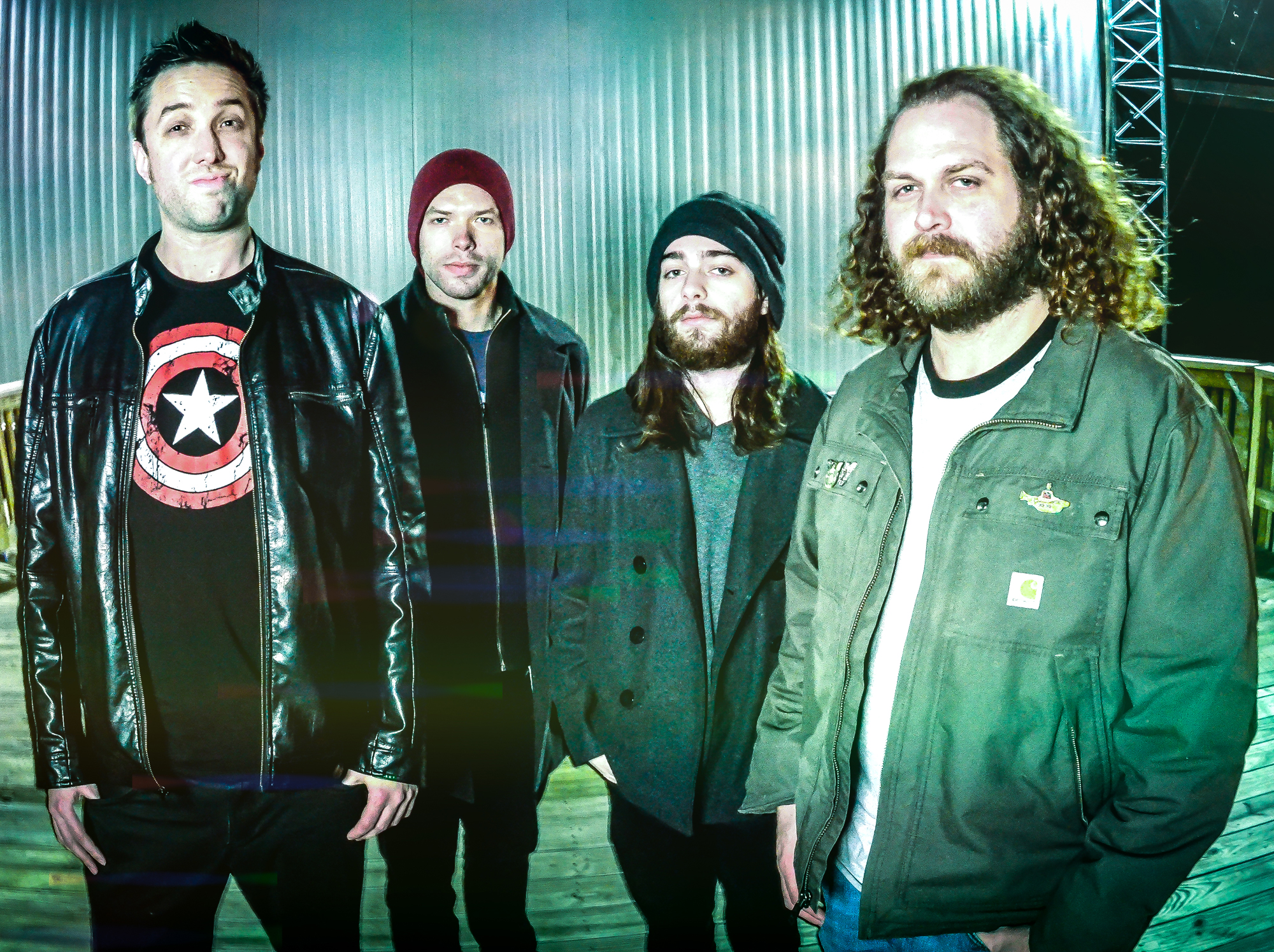 Though Rob Chafin, drummer and producer of The Werks, who will play at the High Noon Saloon March 11, compares his band’s musical variety to a buffet, there is one trait the band has that the typical buffet does not: freshness.

While the comparison of The Werks, to a buffet holds true in terms of variety, the Dayton, Ohio-based jam band is metaphorically more akin to straight-from-the-garden produce than a stale smorgasbord. Throughout their 10-year existence, the band has incorporated disparate genres such as rock, funk, singer-songwriter and psychedelia to produce a dynamic, ever-changing sound.

“We also do ballads and singer-songwriter stuff and afro-bohemian stuff,” Chafin said. “We try to bring it all together with the danceability and improv.”

Their wide-ranging sound attracts a wide range of people and promises something to please everyone. Chafin said that couples are a popular demographic, as the guys can “rock out” and the gals can dance.

According to Chafin, the band’s diverse sound comes from their varied musical backgrounds, tied together through common influences such as Phish, STS9 and Lotus.

Since their inception in 2005, The Werks have gone through numerous lineup changes. While it seems like this would cause sonic discontinuity, Chafin stresses that lineup changes help the band develop. Each new artist influences the group with a new sound. Perhaps because of this, Chafin believes the band is currently as good or better than it’s ever been.

“I feel like we’re playing some of the best music we’ve ever played right now as a band, and it’s a really exciting time,” Chafin said. “We’re definitely catching our stride right now.”

A big part of The Werks’ growth and development has been their busy touring schedule, and a big part of the band’s grind is the summer festival circuit. The band isn’t exactly playing the Bonaroo or Lollapalooza, rather the under-the-radar and surprisingly huge jam festival circuit. 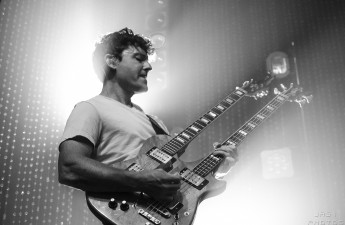 A quick perusal of The Werks’ Facebook page shows a flurry of announcements of the band playing jam festivals all over the country. The centerpiece of these, however, is the band’s own festival, The Werk Out Music and Arts Festival.

“We’ve been on the road grinding,” Chafin said. “We’ve been through the trenches and paid our dues and grown and explored a lot musically, and have a good chemistry because of it.”

Chafin, in addition to his typical duties with the band, also runs their music festival. Going into its eighth year, Werk Out has featured the likes of STS9 and Umphrey’s McGee.

While running the festival warrants a heavy commitment, Chafin is anticipating some major growth for the band. The Werk Out Festival takes place about 100 miles east of Dayton, and the Midwest connection is important for The Werks.

“As we grew as a band and toured, the Midwest has always been one of our biggest markets,” Chafin said. “The Midwest is a very friendly, outgoing, community-based region, and we try to bring those vibes everywhere we go.”

While audiences could heavily analyze the band’s shows and break them down into all the genres they cover, perhaps the best explanation is the most succinct. Chafin himself said, “it’s basically just a dance party, man.”