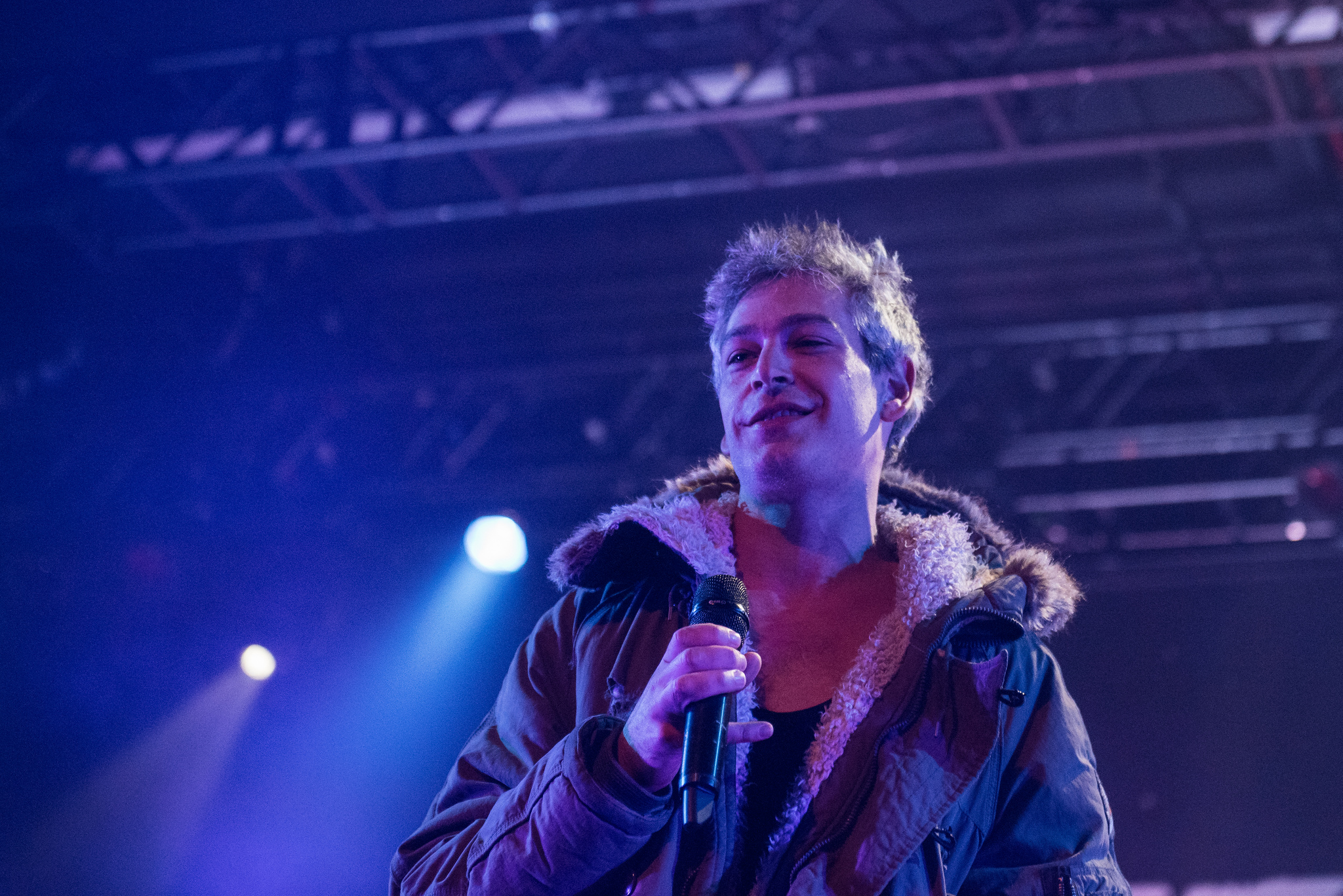 Before his show on March 30, The Badger Herald was able to chat with influential rapper Matisyahu about his upcoming show here. Here is a snippet of the chat, including who he’s currently listening to, what this tour means to him and who his dream collaboration is — his answers may surprise you.

The Badger Herald: Who are you listening to right now?

Matisyahu: Yesterday, I was listening to Flume radio and Phantogram on Spotify for my entire trip.

BH: What does this show mean for you?

M: This show is an outgrowth of what happened to me last summer in Spain. I was boycotted by the [Boycott, Divestment and Sanctions] movement, and it was a really major deal. It was first time in my whole career that I was targeted as being a Jew and it culminated with me on stage singing in front of all these thousands of people. A lot of them [were] waving Palestinian flags and screaming curses and throwing shit at me — very intense experience.

After that, I was invited to Jerusalem to play at the Jerusalem Sacred Music Festival. I went and did that Spain show, and then I had a week of shows in Poland, including a show at Auschwitz. So I essentially went from the [Spanish] Inquisition to Nazi Poland, and then finished that tour in Jerusalem playing in the Tower of David in the old city with a mixture of Israeli and Palestinian artists at a peace festival.

BH: So why the college tour now?

M: There’s so much misinformation and divisiveness. Everyone boycotts each other and no one is listening. So I thought it would be good to do a series concerts if I bring in a Palestinian artist and we try to bring these two groups together.

BH: If there is one artist you could do a collaboration with, who would you choose?

BH: Then what did you think of “Speeding Bullet 2 Heaven?”

M: He’s out of his fucking mind, and I love that.