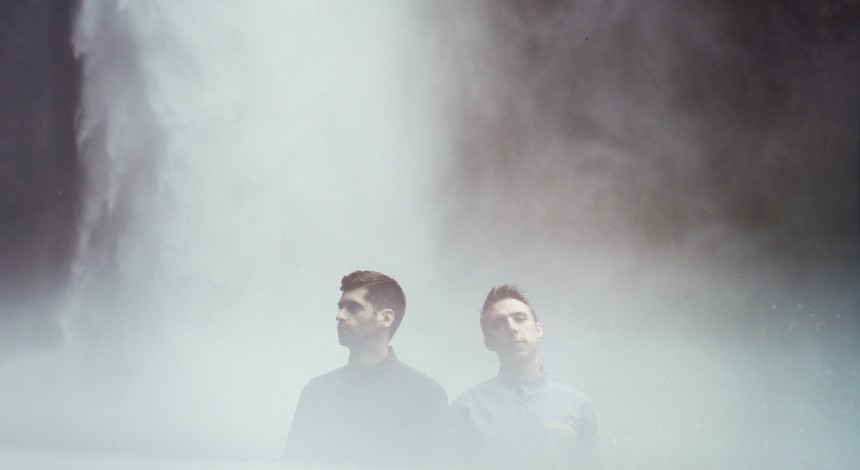 Sometimes not having a plan can work in one’s favor — just ask ODESZA, the Seattle musical duo comprised of Harrison Mills and Clayton Knight. In fact, kicking off their rapidly rising career during senior year at Western Washington University was an accident.

“It was purely a hobby — one we did with a passion — and something we kept putting a timeline on,” Mills said.

Originally aiming to land careers in graphic design and math/physics, Mills and Knight quickly gave up these aspirations after garnering increased attention from fans.

The impromptu nature of their music distinguished their style from the start. While ODESZA’s ethereal tracks may have originally stemmed from a particular idea, it’s their spontaneity that propels their distinguishable music and separates them from other artists.

Mills said he and Knight often stray from an initial image or feel while making music. Instead, their end product is something completely different —“going with the flow” never sounded so good.

While a fairly broad adjective, “original” is undoubtedly appropriate in characterizing ODESZA — pinpointing their genre proves nearly impossible. Though it falls under the umbrella of “electronic” music, ODESZA presents a transcendent take on EDM. Effortlessly incorporating smooth and cheerful undertones, their music is thought-provoking and richly puzzling.

“I think our most powerful aspect is that we don’t really have a genre,” Mills said. “There’s definitely major influences of other genres, but the most powerful thing you can have as a producer is being able to make anything. I think if we start labeling our stuff, we might get pigeon-holed.”

Unlike the majority of electronic artists, ODESZA incorporates live instruments during their shows, namely their extravagant drum line. To Mills and Knight, creating a complex and stimulating display of their music is crucial — and incredibly effective.

Many people find themselves experiencing strong waves of emotion during ODESZA’s live shows, something the duo said they wholeheartedly value. Growing up, Mills said he turned to music to deal with emotional setbacks.

Still in awe of the overwhelming support they receive at their larger festivals, Mills and Knight never expected the monumental success they are currently experiencing.

After a summer of massive festivals, like Coachella, Outside Lands and Lollapalooza, they’re still pushing forward with a nationwide tour. Fans here in Madison have promptly exhibited support for the duo — the upcoming show at Orpheum has been sold out far in advance.

With such a casual beginning, many may ponder the secret to ODESZA’s success. While an incredible work ethic is a given, the rest of the formula is fairly simple. They said they attribute much of their success to being surrounded by people who genuinely care for their well-being.

“We slowly built that team around us because they cared so much about what we were doing,” Mills said. “They’re not people who jump on some hype, give us a couple shows and let us go — which I think happens a lot in the industry.”

Despite ODESZA’s current tour, the burning question persists — are they making new music? While the pair said they find it difficult to commit time to making new music while touring, fans need not worry — ideas are certainly in the works.

And given the duo’s spontaneous nature, fans can expect great things to emerge from the chaos on the road. But for now, the anticipation of their upcoming shows is thrilling enough, especially considering the possibility of a different type of performance.

“The live show is always evolving,” Mills said. “We’re always working on it. We just have all these shows coming up, and we want to make sure we really blow people out of the water — not giving them the same thing they might have seen at one of the festival shows.”