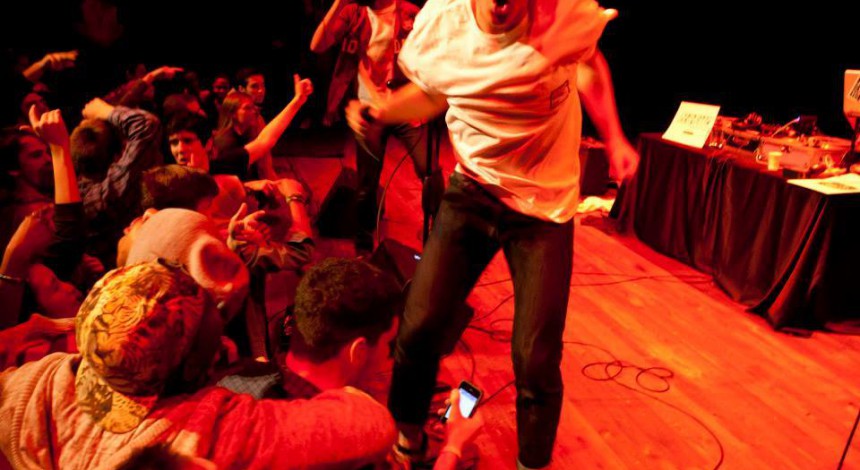 CRASHprez and Lord of the Fly together at The Sett, November 2014
Photo courtesy of Noah Willman

Michael Penn II, a University of Wisconsin senior who is known to hip-hop and rap enthusiasts as CRASHprez, said it was in his 8th grade classroom where he first recorded his voice using his teacher’s equipment. Although it “sounded like trash,” Penn said he credits that moment as the origin of his artistic autonomy.

A similar sense of autonomy came in a different form for UW junior Daniel Kaplan, the man behind the rap moniker Lord of the Fly. Growing up, Kaplan said he idealized music rather than poetry. But after he ventured into writing poetry, Kaplan said he felt compelled to combine the two. Like Penn, Kaplan recorded himself and sought an opportunity to maneuver his artistry as he pleased.

It comes as no surprise that their shared attraction to artistic autonomy would become a force joining the two Madison musicians together. This Saturday at 7:30 p.m., CRASHprez and Lord of the Fly will be joining forces as LORDprez, wrapping up Revelry at the Memorial Union Terrace Stage.

Although they’ve focused on their individual careers this past year, they’ve also been hard at work with LORDprez. For their Saturday show, they’re performing as a single unit, putting their individual identities temporarily aside.

“That’s my aim for this show, it’s not necessarily about the individual, but more so the collective,” Kaplan said.

Kaplan said Saturday’s performance is all about togetherness. He said LORDprez’s goal is to lift up their fans and communities. 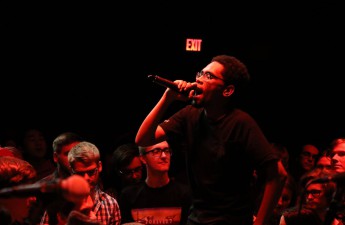 Although they will perform together this Saturday, it may be the last time audiences will get the chance to see them together in Madison. Penn said he is graduating this semester and is not certain he will continue his artistic endeavors here in Wisconsin.

Naturally, Saturday’s performance won’t come without sentimentality. But Penn said he will stay true to his artistic mission, concentrating on engaging with the audience and giving them a show they won’t want to miss.

“I’m more focused on making everyone else cry — and like shove each other. That’s essentially what my music is: crying and shoving each other,” Penn said half in jest.

Penn stressed that Saturday’s show is the capstone of his career in Madison, the culmination of everything he’s done in his time here at UW — and that students should not miss it. 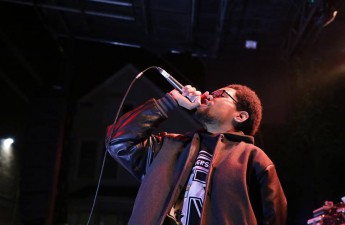 CRASHprez, *hitmayng have nothing to fear on ‘fear itself.’ “Martin’s messages been crucified throughout decades, man. We complacent as shit now. We don’t stand up for shit no more. Read…

Penn said he wants to make a statement. He added that he wants Saturday’s performance to be nothing but incredible, an event that will increase in energy as the sun sets over Lake Mendota one last time for him as a student.