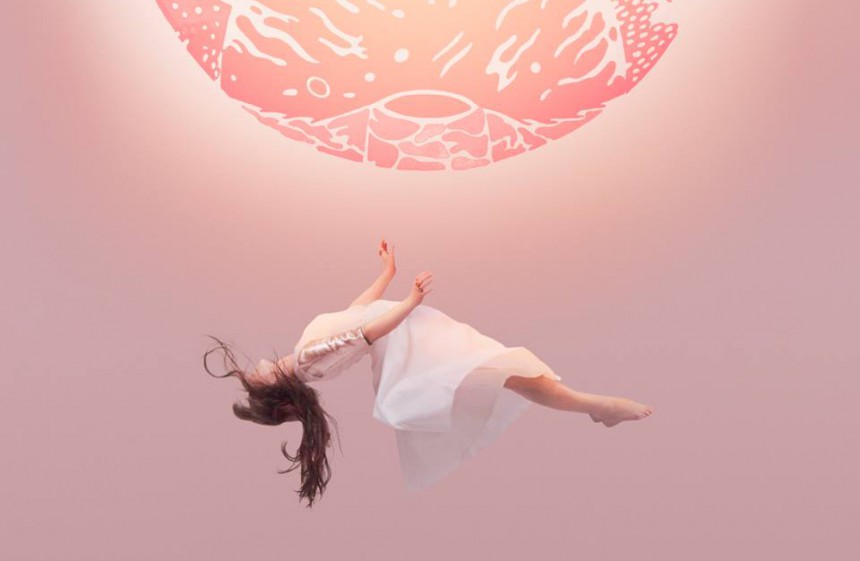 In a recent Ask Me Anything (AMA) on Reddit, one user bluntly asked, “There’s some critisism [sic] online regarding the more ‘poppy’ sound of another eternity. Could you explain your reasoning for taking this direction?” It’s a blunt sentiment from Sporothrix, the Reddit user, but it perceptively captures what many fans are feeling with Purity Ring’s sophomore album, another eternity.

Quite the head scratcher. Looking back to Purity Ring’s 2012 debut, Shrines, there is little to corroborate Purity Ring’s Reddit response. On a spectrum of the difficulty-defined genre of “pop music,” Shrines had more in common with other 2012 indie-electro albums (e.g. Burial’s Kindred and Crystal Castles’ III) than it did with anything pop. The ostensible lucidity of their Reddit response calls into question both Purity Ring’s credibility and musical intentions. So much of musical quality and integrity relies on honesty to the genre and to the self. It’s difficult to get a sense of this honesty from another eternity and from Purity Ring themselves.

Simply put, if Purity Ring wanted pop from the very start, Shrines would have sounded like pop.

Now, there’s nothing wrong with trying to garner pop influences in pursuit of a streamlined artistry — Caribou’s 2014 album Our Love and Daft Punk’s Random Access Memories are two perfect examples of this evolution.

another eternity doesn’t replicate this success. another eternity is not a bad album, but Purity Ring’s pop leanings manifest more so as mainstreaming, not streamlining, which is an important distinction to make. The novelty that made Purity Ring so appealing — a unique smorgasbord of trap, trip-hop, R&B, house and pop like on Shrines’ “Obedear” — seems to be completely lost on another eternity.

Herald Picks: The best albums of 2012Channel Orange, Frank Ocean Ryan Rainey, Editor-in-Chief Forget for a second all of the chatter surrounding the release of Channel Read…

While sheer novelty is by no means the only determinant of music’s quality, it’s somewhat of a necessity to make someone or something stand out (as an added disclaimer, good music can be and sometimes is full-blown pop). But it’s this lack of novelty and uniqueness that’s likely to piss off a lot of Purity Ring fans.

However, for those whose initiation to the band is another eternity, Purity Ring might appear in a different light. Megan James (vocals) and Corin Roddick (production) combine their respective talents quite synchronously on another eternity. While Roddick goes heavy on anthemics and bombast, James adds soft but formidable melodies, making for 10 songs that bark apocalyptic roars and whisper sexy raptures all at once.

James’ seductive instructions, “You be the moon I’ll be the earth/ And when we burst/ Start over, oh darling” on “begin again” demonstrate the duality of ethereal life and apocalyptic death thematically present throughout the album. James’ lyrics on another eternity, which are similar to those on Shrines, frequently mention anatomy and use it to highlight both the sexuality and mortality of human life. “stillness in woe” mentions a kingdom of throats; “bodyache” laments an aching body; “repetition” paints a picture of curved lips; “heartsigh” speaks of an audibly cracking back.

another eternity embodies a genre that some might call “witch-house,” a gothic electronica with dark soundscapes and occult house rhythms. However, “witch-pop” might be a more accurate term for Purity Ring with another eternity. They’ve distilled and darkened what was heard on Shrines and have shed their skin of multiform genre.

Some fans might view this release with furrowed brows. another eternity is neither a step forward nor a step backward; it’s not even a step sideways. Purity Ring has undergone a transfiguration, metamorphosing into a different kind of animal but still holding onto a small glimmer of their past form.

In their AMA, another fan asked, “Are you happy?”

If it’s any consolation to worried fans, it’s highly unlikely that Purity Ring will ever stay in one place.