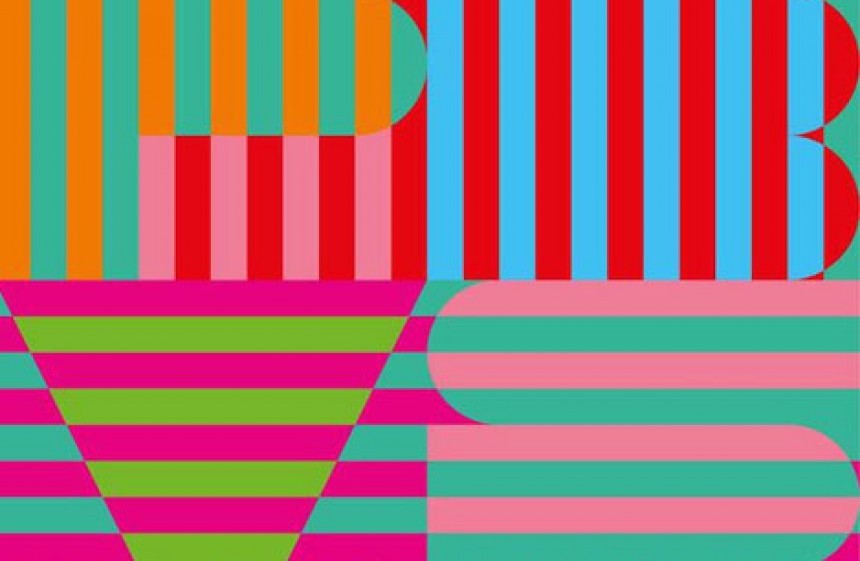 Everybody meets the Grim Reaper.

Classical and religious art forms depict him as a menacing force, an inescapable being whose macabrely skeletal frame is bolstered by a tall, razor-sharp scythe. His right phalanges creep forward and greet you with a beckoning motion. For some, the Grim Reaper is a seriously threatening force.

Instead of waiting for that extended skeleton hand, others are first to the draw. They welcome the Grim Reaper with their hands extended first, ready to be lead into the next world. Noah Lennox of Panda Bear is one of those people.

Returning with his latest record, Panda Bear Meets the Grim Reaper, Lennox is both lyrically and musically at a different point than 2011’s Tomboy. Grim Reaper is absent of the warm, nostalgic catharses found in “Last Night at the Jetty” and the expansive aesthetic of “You Can Count on Me.” Rather it captures the gritty, harsh realities approaching middle-age and the new roles (mainly fatherhood) that come with it. As such, Grim Reaper features equally hard-hitting rhythms, ones that loop indefinitely while occasionally dissolving into moments of chaotic consternation and panicked oscillations. Rhythmically, it is the most structured release we’ve come to hear from Panda Bear; the album’s sustained loops and period blips of chaos are paralleled carefully with the occasional hardships in an otherwise normal life.

At times, Lennox’s focus on rhythmic streamlining ends up sacrificing the amorphous, free-form melodies that distinguished Panda Bear’s previous work. The minimalist restraint of “Acid Wash” limits the melodic potential in Lennox’s airy tenor. Similarly, “Butcher Baker Candlestick Maker” is too cacophonous for its own good; its synth spoil the track by forcing tonality onto a largely percussive composition.

Those two tracks aside, Grim Reaper is successful at balancing rhythmic structure with melody and lyrical content with broad, relatable concepts.

“There isn’t a sense of mortality in any dark way or difficult way. But it certainly becomes a more tangible thing,” Lennox said in an interview with Newsweek.

Lennox’s meeting with the Grim Reaper shows a 36-year-old man looking back and parsing through his most significant life events and putting everything into a larger perspective.

“Mr. Noah,” which is ostensibly a meta-conversation with himself, has Lennox looking at his career and the pressures forcing him to make extraordinary music. His contributions to Animal Collective’s Merriweather Post Pavillion (2009), which has been critically known to some as the best album of the 2000s, solidified Lennox’s elite musical ranking. In contrast, Animal Collective’s 2012 release, Centipede Hz, came under almost universal critical scrutiny.

“Don’t want to get out of bed / Unless he feel like it justified,” Lennox’s vocals slide off on “Mr Noah.” Lennox’s legacy creates a lot of pressure. Grim Reaper contests this sort of pressure, underscoring the importance of personal passion in the quest for true artistic creation.

But if any track stands to capture the lyrical and musical zeitgeist of Panda Bear Meets the Grim Reaper, it’s “Boys Latin.” As with most great Panda Bear tracks, “Boys Latin” finds a way to incorporate experimental, avant-garde sounds into the mix. Here, it’s a an underwater bass gurgling and skittering cymbal fills that create an environment for Lennox’s octave-alternating vocal scales to create a beautiful soundscape.

“Beat’s don’t have a sec to think / But we don’t appreciate our things,” Lennox’s voice echoes at every word on the refrain of “Boys Latin.” Speaking to conscious thought as both a blessing and a curse, Lennox believes that it predisposes humans for sadness, giving us the ability to think about what we don’t have rather than what we do have. Furthermore, Lennox describes conscious thought as quite literally an imagined presence, like a personified shadow that moves in our three-dimensional world.