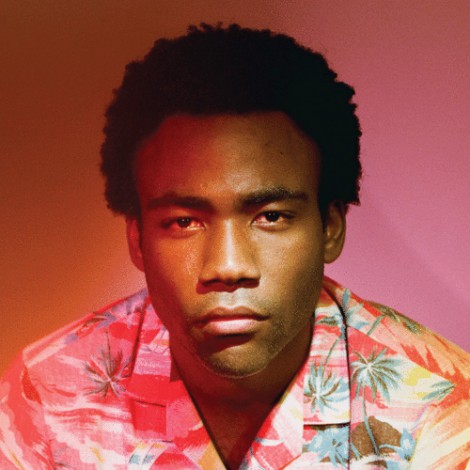 Every hipsters’ favorite rapper is at it again. Leading up to the release of his second album, Because the Internet, Childish Gambino was the master of secrecy, recording it in basketball player Chris Bosh’s house and nixing social media promotions. He wrote a screenplay to accompany the album, releasing it on Twitter a few days before the album dropped.

When I first heard Childish Gambino’s debut album Camp two years ago, I was elated. He was honest and relatable, and as a middle-class white girl with gigantic cat-eyed glasses, it’s often difficult for me to relate to rap culture. Childish Gambino talked about everything from a crush at camp to racial issues, rather than champagne wishes.

But Because the Internet has lost some of the spark that kept Camp alive. The album still offers a healthy dose of good music, but it seems Childish Gambino is still struggling to figure out where he fits in the hip-hop landscape. Sometimes it sounds like he wants to be a new Kanye West—histrionic and complex. Sometimes it sounds like he wants to be Drake—emotionally vulnerable and subtle. On “Worldstar,” Childish Gambino even sounds like a mini-2 Chainz. Though the song is an enjoyable listen, it sounds exactly like everything in rap right now.

With “The Worst Guys,” Childish Gambino brings in one of the hottest up-and-coming rappers in the game, Chance the Rapper. However, it’s a disappointing collaboration, as Chance’s skills are only used for the chorus. Childish Gambino briefly discusses “acting blacker than Bernie Mac”—this theme of identity is found in much of his work—but this theme could have been fleshed out more thoroughly in this track.

The first single from the album, “3005,” is a sweet love song, and it’s Childish Gambino at his most relatable. He wallows in his loneliness, “got a house full of homies” but “it feel the opposite,” and he hopes to be with a girl until 3005. The song is a delightful mixture of R&B and hip-hop, and it’s one of the songs on the album that shows potential direction for Childish Gambino.

On one of the better songs on the album, “No Exit,” Childish Gambino delves straight into his personal issues. He begs someone not to go, begs them not to run away, saying he’s a murderer. This role metaphorically paints him as a person who ruins relationships. This idea of “running away” has been a popular issue for rappers—from West to J. Cole this summer. Childish Gambino offers a different take on the concept of running away, one that stems from issues with depression.